7 new districts in West Bengal — how and why are districts created or abolished in India?

The West Bengal cabinet has approved the creation of seven new districts in the state.

So, let us examine the scenario and its pros and cons of it.

What is the District's role in the governance of a State?

The main functions of the district administration are as follows:

What is the present scenario says regarding the formation of districts?

What is the Procedure to form a new District? 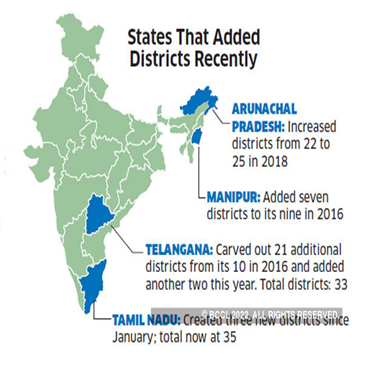 What are the Advantages of forming new districts?

What are the challenges associated? 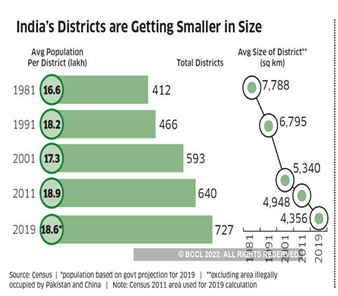 Districts are the third tier of India’s governance structure, after the Centre and the state. Smaller districts are better in terms of service delivery. But there should not be made for political gains and ensuring vote banks from a particular area.