The population of Nilgiri Tahr in the Mukurthi National Park has risen from 568 in 2018 to 612 this year. 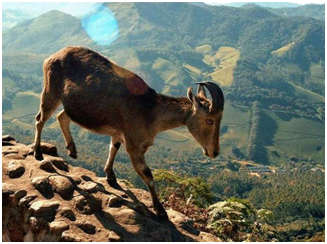