The Madras High Court recently found activist and YouTuber A.Shankar, popularly known as ‘Savukku’ Shankar, guilty of criminal contempt and sentenced him to six months’ imprisonment for his remarks about the higher judiciary.

What is Contempt of Court?

ii. prejudices, or interferes or tends to interfere with, the due course of any judicial proceeding; or

iii. Interferes or tends to interfere with, or obstructs or tends to obstruct, the administration of justice in any other manner. 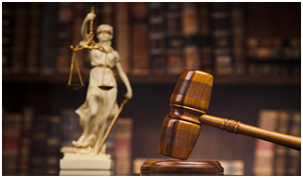 Essentials of Contempt of Court:

Contempt of Court also has certain essentials and these are as follows: