According to the maritime vessel-tracking portal marinetraffic.com, Chinese vessel ‘Yuan Wang 5’ has re-entered the Indian Ocean, which is seen as a surveillance move by China. 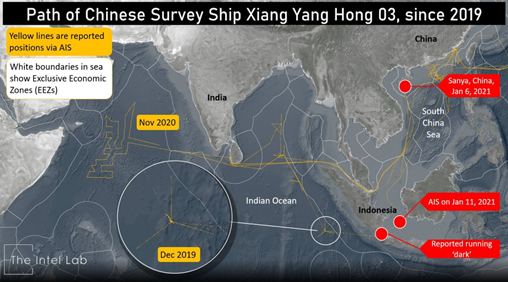