The Russian lower house of Parliament, the Duma, ratified a new START nuclear treaty with the US. 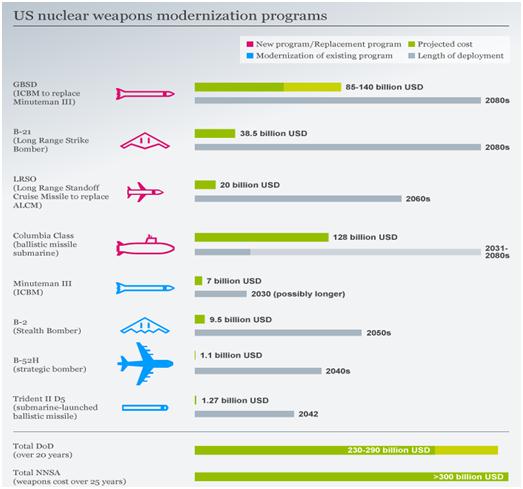 Has the treaty worked?

The U.S. and Russia reduced their nuclear arsenals to the agreed-upon limits by the 2018 deadline set forth in the treaty.