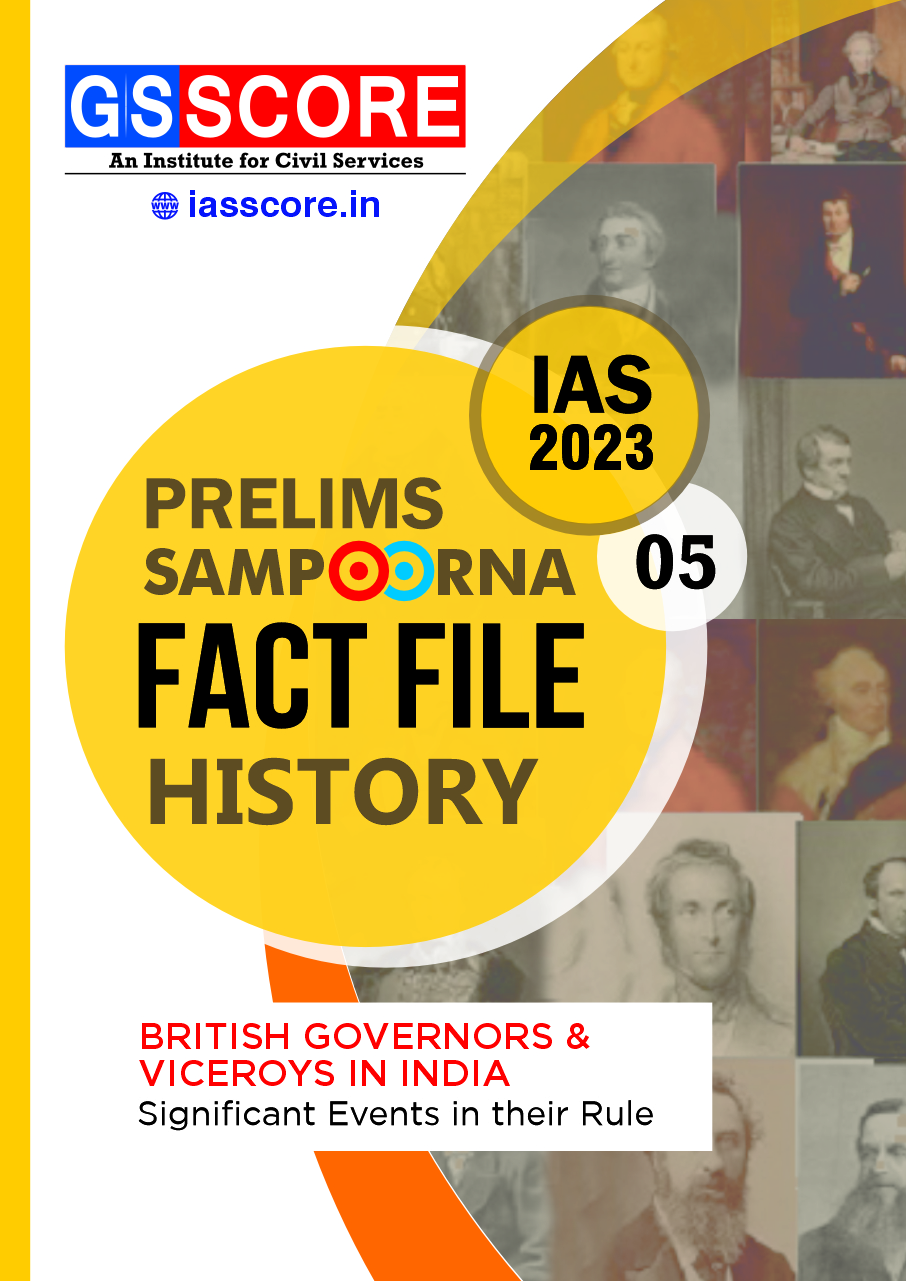 The British Government appointed Governor-General and Viceroys in India to administer the colony and they took major decisions to govern the presidencies in India. They even got immense powers to take discretionary decisions apart from taking consensus based decisions. During the time period of European rule in India several Governors and Viceroys were appointed whose contribution has been significant in carving India’s administration and laws even after independence.
The Prelims Sampoorna Fact File compiles important facts about the Governor and Viceroys in India and their roles in Indian administration. This will help aspirants in doing a quick revision at the last moment by giving crisp and short information on facts.