A 12-day World Heritage Volunteers (WHV) Camp-2022 is set to be organised under the aegis of the Warangal-based Kakatiya Heritage Trust at the historic Ramappa temple in Palampet of Mulugu district. 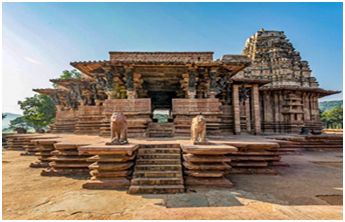