Recently in various parts of the country we witnessed a series of Electronic bikes explosion which made us to Re-think about EV’s. EV’s (Electronic Vehicle) self-explanatory says vehicles which run on Electric power instead of conventional fuels such as (Gasoline, petrol and diesel). Rapid population growth and its consequences resulting in excessive consumption of fuels which are Non-renewable in nature thus resulting in rise of fuel prices across the world and posing a bigger challenge to environment, As EV have low running costs as they equipped with less moving parts for maintenance and also environmentally friendly as they use little or no fossil fuels (petrol or diesel) is the best alternative option we find to limit our excessive consumption of resources and conserving  fuel which in turn support the ideals of curbing climate change and lead to sustainable development. 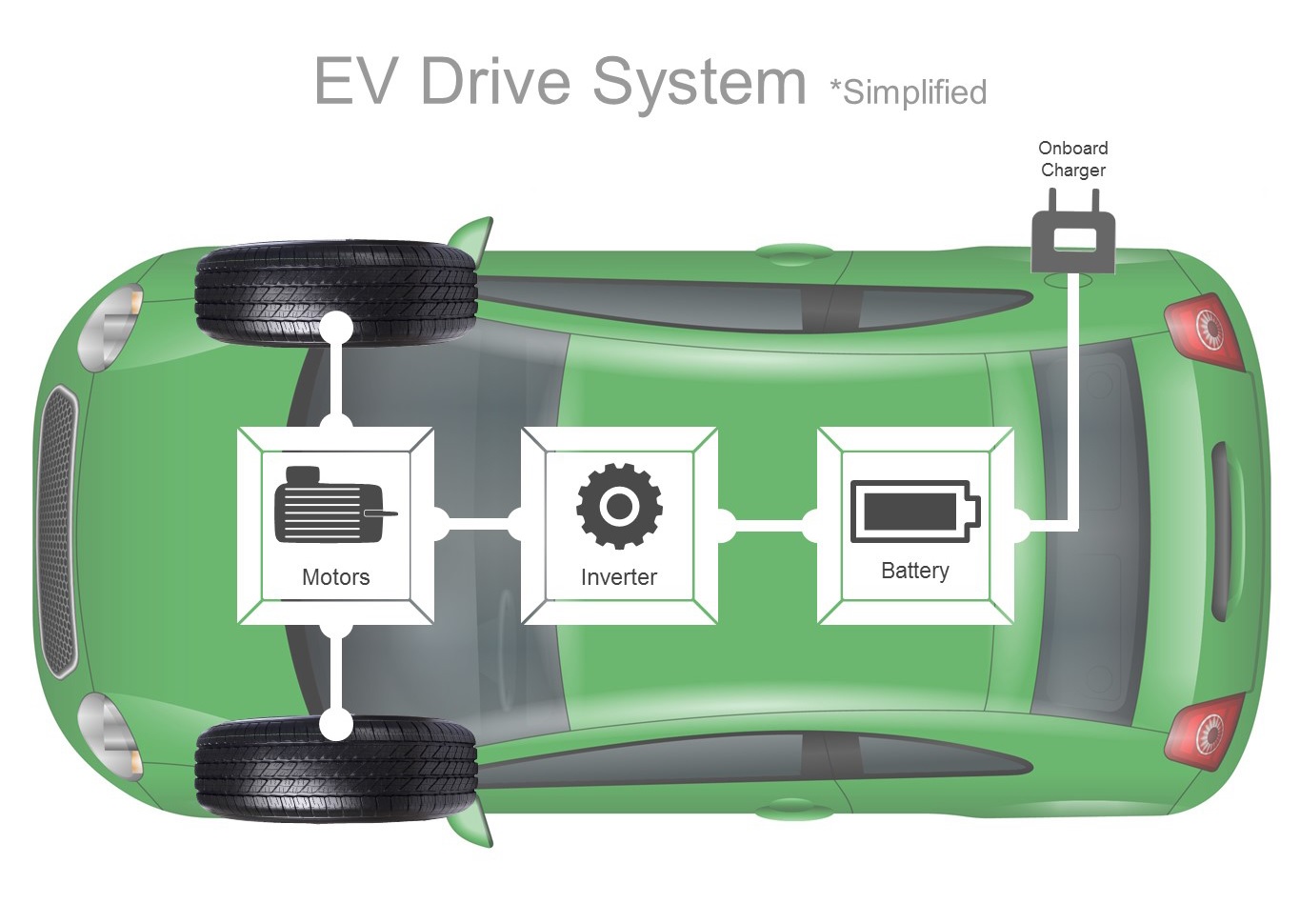 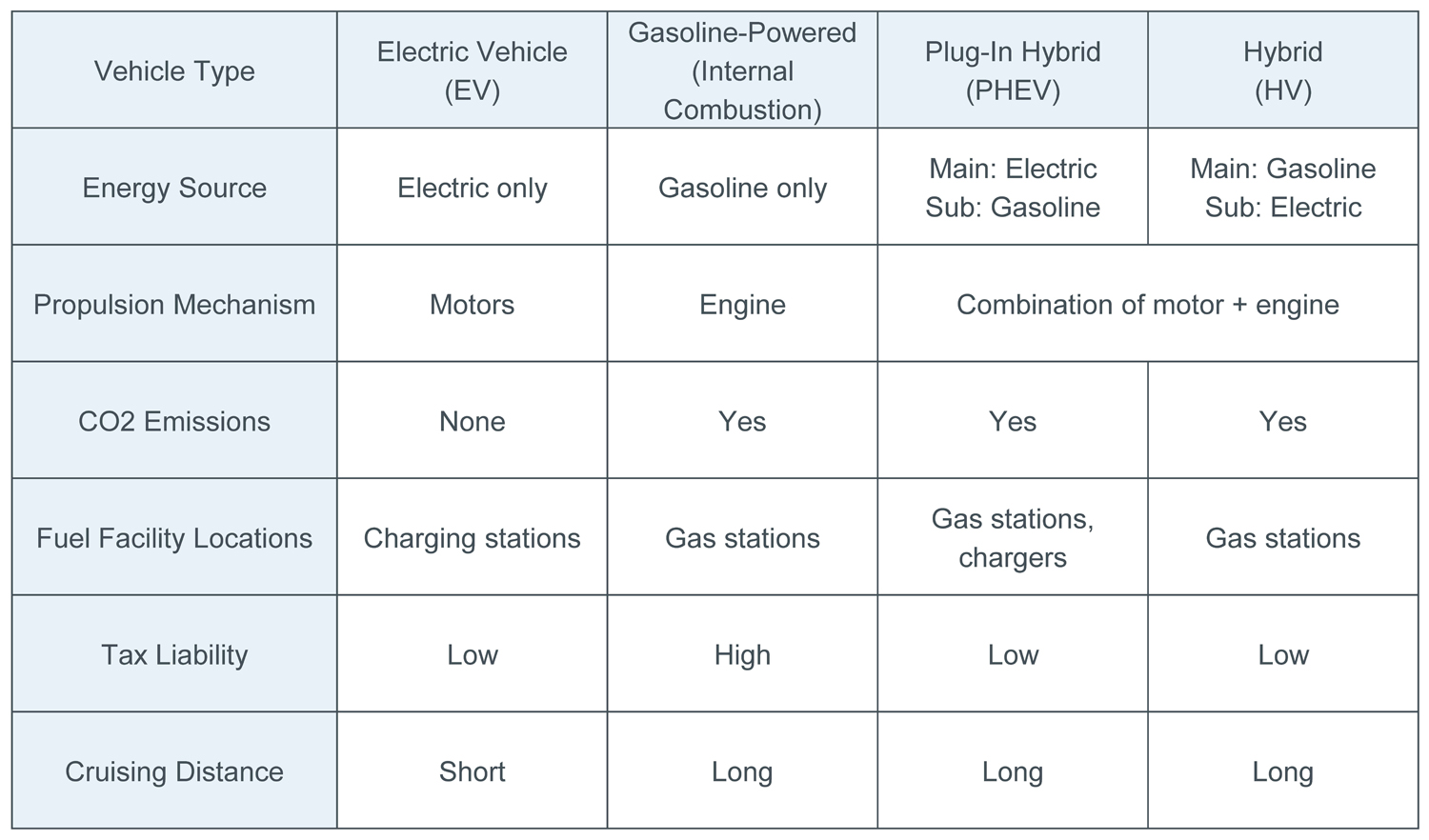