This chart explains the annual number of deaths by risk factors in India. “Poor sanitation, unsafe water sources, and no access to hand washing facilities” are among the top factors in the country; the list being topped by high blood pressure, air pollution, high blood sugar and smoking.

In, India diseases from untreated water and unhygienic defecation impact society not only through triggering the public health crisis, but also impacting females and children. Limited drainage systems and a lack of water preservation systems are two issues that could prevent India from fully integrating sanitation into rural areas. Fortunately, the government’s campaigns keep sanitation on the top of priorities for better India. The imperfections cannot overshadow the progress that India has made in promoting its sanitation.

What is Sustainable sanitation?

What are the criteria’s to consider a Sanitation system as “Sustainable Sanitation”?

To consider a sanitation system as Sustainable if they meet the 5 criteria’s mentioned as per sustainable Sanitation Alliance (SuSanA) are:

What are the International efforts for achieving sustainable sanitation?

Status of sanitation in India:

Water supply and sanitation is a State responsibility under the Constitution of India and following the 73rd and 74th Constitutional Amendments, the States give the responsibility and powers to the Panchayati Raj Institutions (PRIs) and Urban Local Bodies (ULBs).

The Central Water Commission (CWC) in the Ministry of Water Resources (MoWR) has responsibilities for regulating the use of surface water for irrigation, industry and drinking water purposes. The CWC also mediates in inter-state water allocation disputes. The Central Groundwater Board (CGWB) of the same Ministry has an overseeing responsibility for the monitoring of groundwater levels and rates of depletion, as well as production of water resource inventories and maps.

Relationship Between Sanitation And Disease

India has made rapid progress in ending open defecation across the Country. The number of people defecating in open in India has reduced significantly by an estimated 450 million people and Looking at the facts and figures the Sustainable sanitation has covered in most of the areas in a short period of time with the support of ICE (Information, Communication and Education) which lead to decrease in impact of poor sanitation on health.  The success of any government policy lies in its functional purpose, which is implementation. 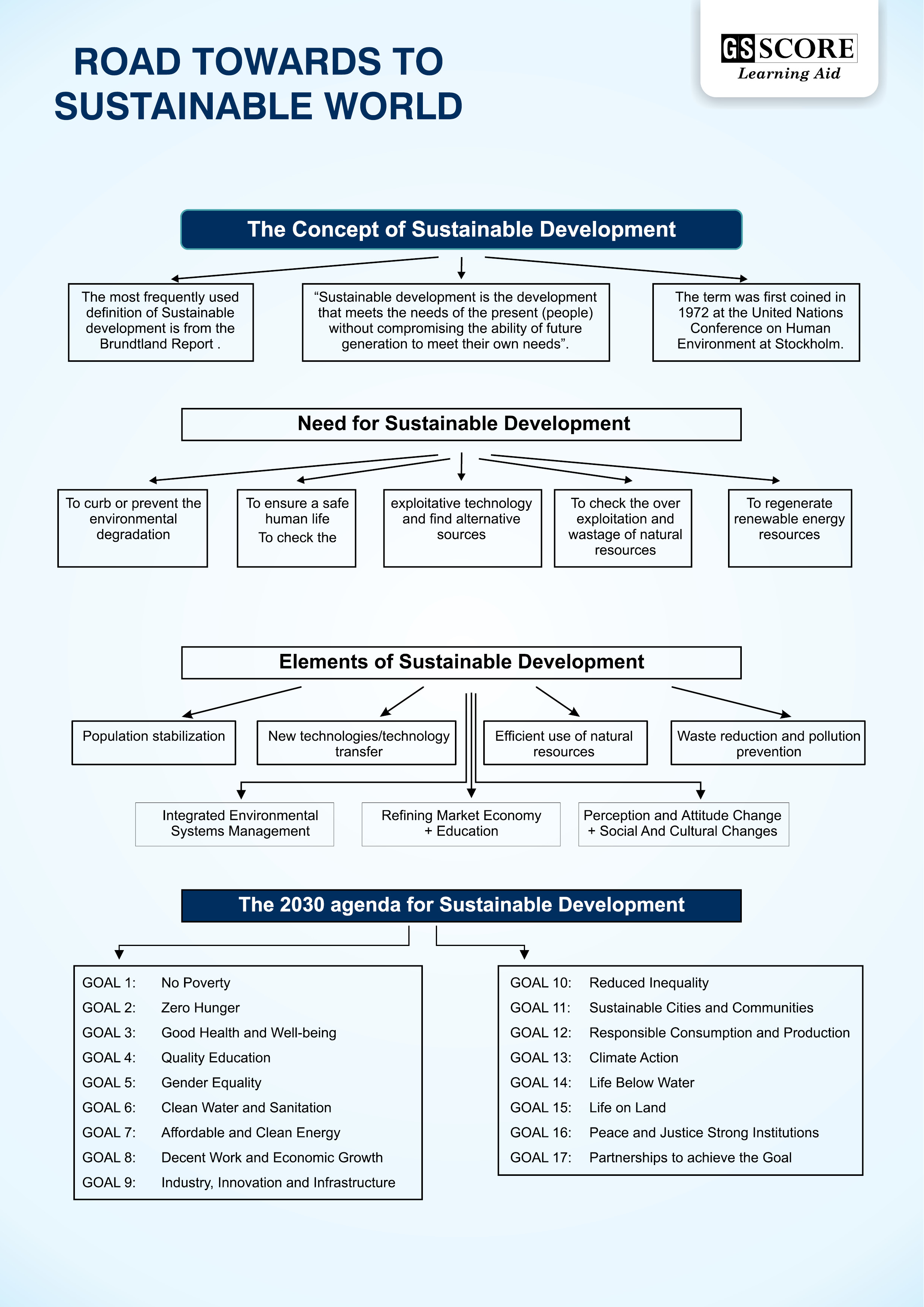