…..India's story of seven and a half decade

Evolution of India’s map since 1947

Who drew the partition line?

How Line of Control has changed in 74 years?

Formation of Union Territories of Jammu Kashmir and Ladakh: 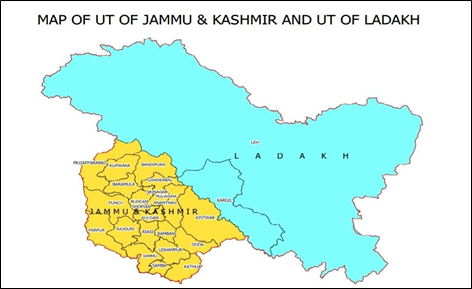 Territorial claims with China over Kashmir:

China’s Five Finger Policy: The Five Fingers Policy of China is a foreign policy envisioned by its erstwhile leader Mao Zeadong. He believed that while Tibet was the right hand of China, Sikkim, Arunachal Pradesh, Bhutan, Nepal and Ladakh where it’s ‘five fingers’ of its periphery and that it was China’s duty to ‘liberate’ these areas.

The not Untouchables (minority and casteism)

Most Populous vs most young: stages of demographic transition