BRICS was started with the basic objective of bringing reforms in the multilateral institutions. In the light of the statement assess the achievements of BRICS and also bring out the challenges and weaknesses of the informal group. 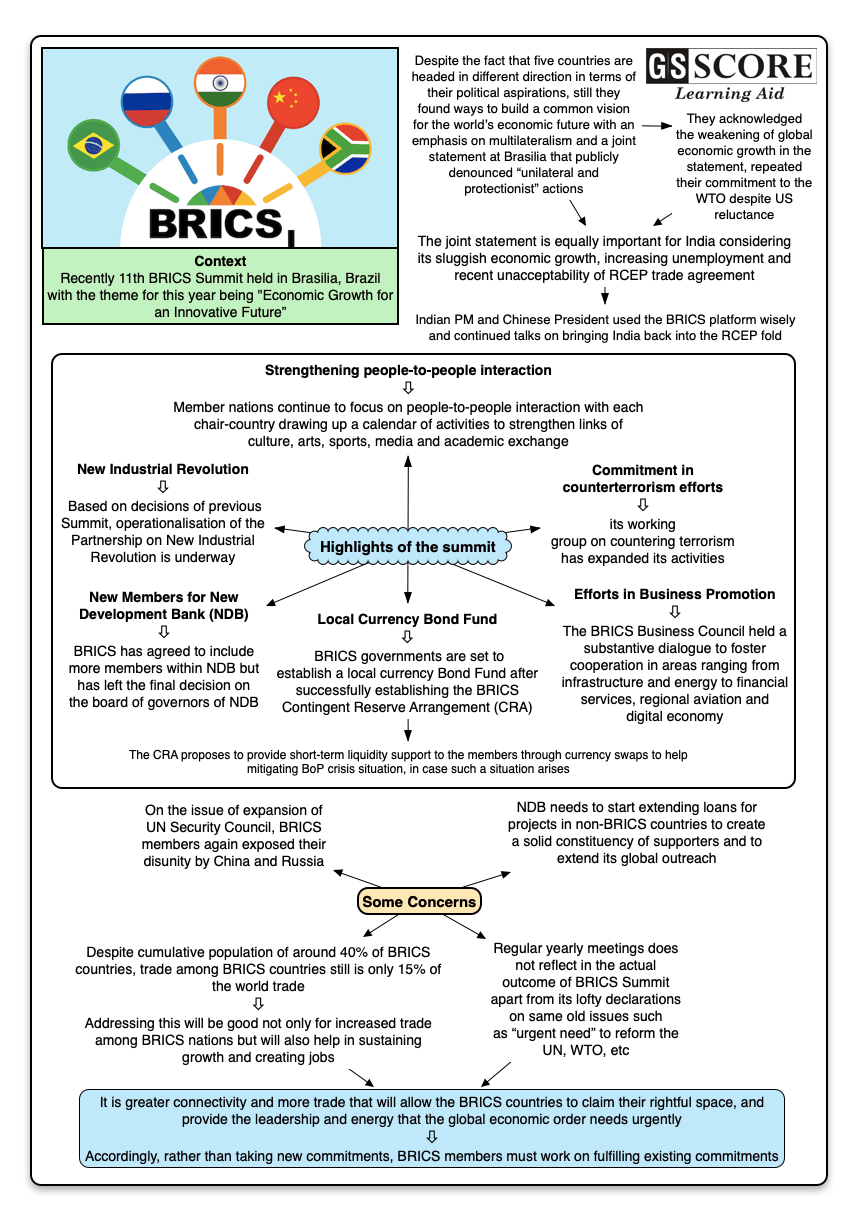