By integrating its foreign, economic, and security policies, China is advancing its goal of fashioning a hegemonic sphere of trade, communication, transportation, and security links in Asia and Africa. Examine. 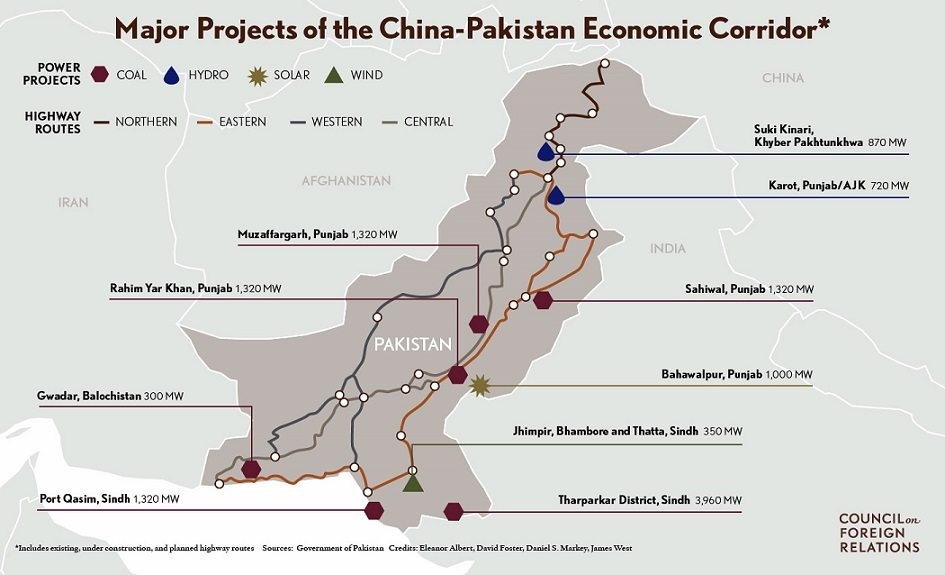