The first shipment of the newly launched railway from the Myanmar border to the main commercialcentre in Chengdu in western China has been made recently. 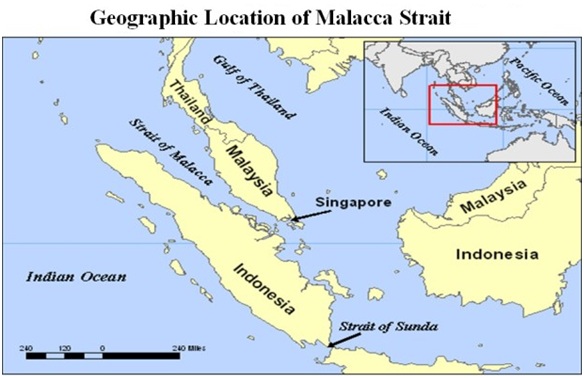 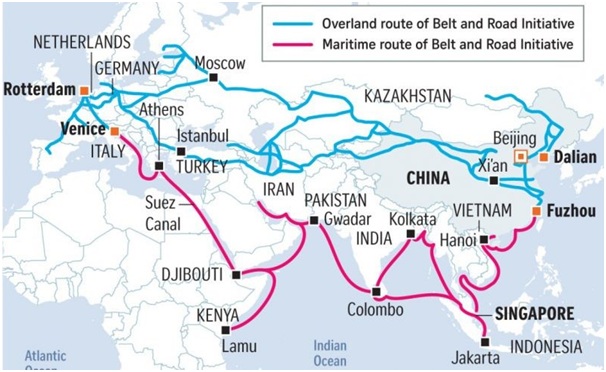 China’s development plan on other ports

India has tried to convince countries that the BRI is a plan to dominate Asia, warning of what some analysts have called a “String of Pearls” geo-economic strategy whereby China creates unsustainable debt burdens for its Indian Ocean neighbours in order to seize control of regional choke points. However, New Delhi has long been unsettled by China’s decades-long embrace of its traditional rival, Pakistan.