Supreme Court’s ruling on these tests

Can people other than the accused in a criminal investigation — witnesses, victims, their families — through these tests?

Criminal cases in recent years where these tests been used

As India is confronted with cross-border terrorism and a tough internal security scenario hence use of technologies are vital for the nation to deal with these challenges. However, rapidly and swiftly these scientific tools of investigation can become an alternate of third degree physical torture in police custody. As was rightly held by the Supreme Court in D. K. Basu v. State of West Bengal , that there is need for developing scientific methods of investigation and interrogation of accused as custodial deaths and torture is nothing but a blow at rule of law. 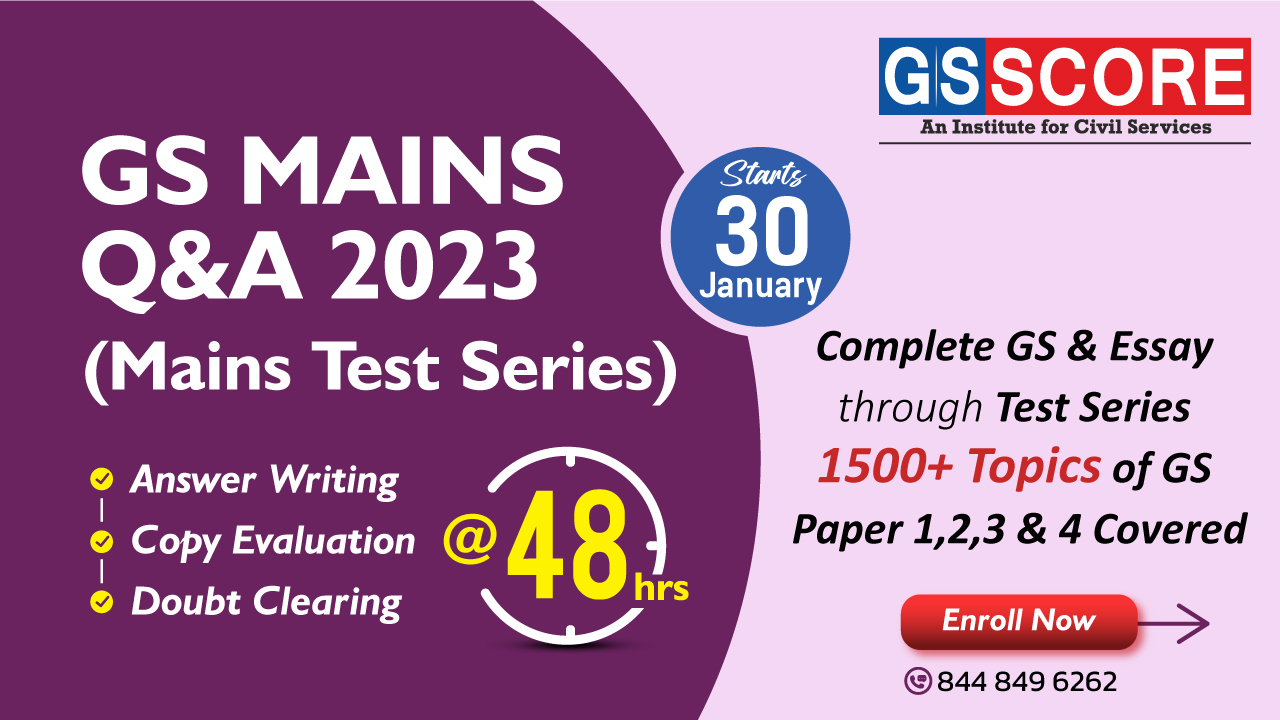