‘How COVID-19 is hitting India’s children’

Worldwide, children have been profoundly affected by the social and economic upheavals caused by COVID-19. 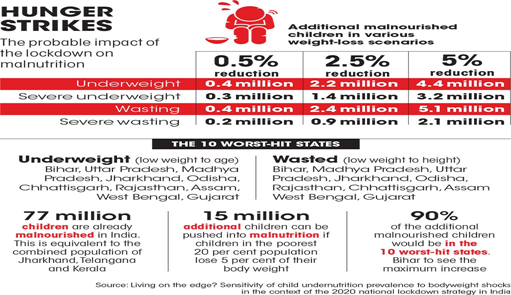 Effects on children of migrant workers: