How the State’s room for Expenditure is related to growth in the economy?

With the global economic scenario and slowing down demand in advanced economies with continued aggressive monetary tightening by central banks, the States’ effective investments can ramp up their spending which will have a critical bearing on the pace of the Indian economy.

The States and Expenditure:

How State Expenditure can help for growing Economy?

In response to the financial slowdown and its impact on the economy, the government plays a key role by increasing its spending to boost economic growth. Some of the roles include;

Impact of government spending on the economy 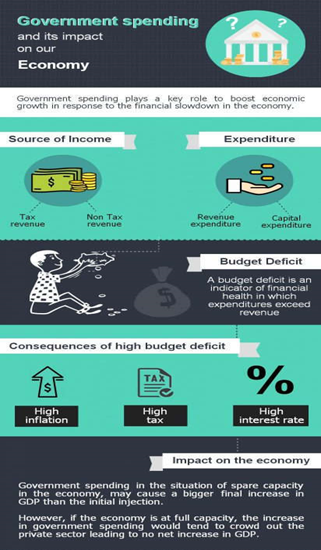