The global world order is changing, and increasing hinging on Asia as its axis. Both India and China want a share in it.

The global world order is changing, and increasing hinging on Asia as its axis. Both India and China want a share in it. In this context it is important to access the India-China diplomacy stand-off in South Asia.

China in the neighbourhood

What does MEA budget show?

70 years of China: Why China moved ahead of India and what can we learn?

Many centuries ago in the 1600 and 1700s, both China and India were very important economic powers in the world. Both China and India are ancient civilizations. Despite contrasting forms of government, India and China have many aspects of governance and economic growth in common. Following the US approach, India should focus on its own rise and building capacities, not on conflicts and rivalries. At the same time, India should deepen its tactical engagement with the powerful China and learn from areas in which China has excelled. India should not be the focus of political debate of neighbouring nations. Relationship with India should be of a distinct character so that business with neighbouring nations does not depend on the party in power. Indian diplomacy should ensure bipartisan support across political spectrum; and unlike a situation where Bangladesh’s loyalty hinges on a particular party being in power. 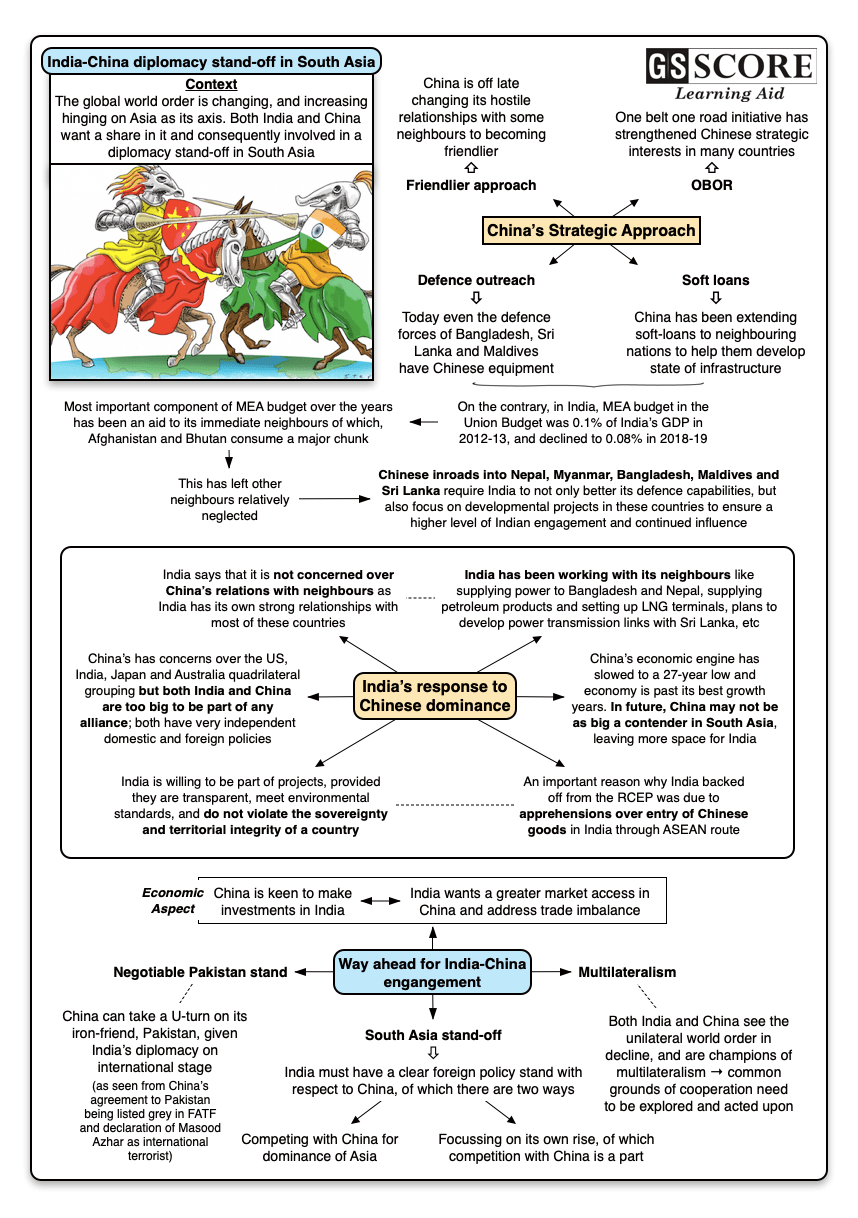