About National Centre for Seismology 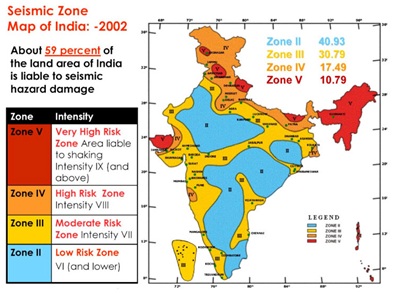 The Earthquake Risk in India

Why more earthquake Observatories are required?

Can we make predictions for future earthquakes?

What are the other methods available for earthquake detection?

Science and Technology must be used to help and Protect Communities to lead us towards building a safe and sustainable society. Biodiversity of the Planet Earth requires to be protected. Himalayan belt fragile soil and rocks are saying something to us, the Landslides have killed Several People in the past several years. We need to learn more about the science behind earthquakes, so as to build an early warning system.

India is committed to working towards creating a seismic resilient society. Understanding the earthquake source processes and their effects through earthquake monitoring and seismological research for an earthquake-safe society.