August 15, 2022 marked 75 years of our country’s Independence and of its economy as a self-managed one. In its advancements since, the economy changed structure and evolved with many successes as well as failings.

What is the current status? 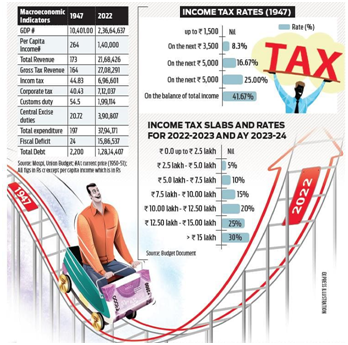 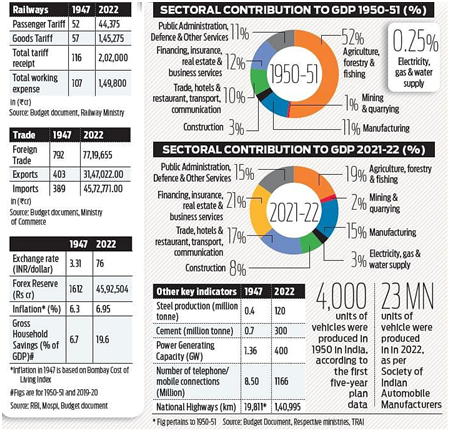 Important Events during the journey

What are the urgent challenges that need to be taken care of?

The urgent challenges are as given below: