What happens at the ground when lightning strikes? 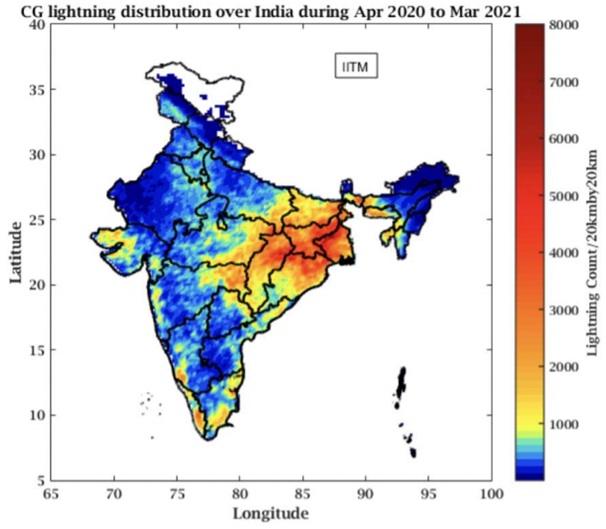 Though lightning incidents are less, whenever they strike, they cause severe damages to life and properties. Casualties due to Lightning can be easily, efficiently and inexpensively avoided, and lightning safety can be achieved mainly by creating public awareness, technical education on Lightning Protections, educating people on lightning and surge protection.

Stringent steps to ensure adherence of building standards and codes wherever necessary and promoting research and development on lightning protection are essential. There is a need to give lightning its due attention as a natural disaster and give it a priority in National Disaster Management Programmes.