Researchers from Columbia University claimed that the Himalayan glaciers have lost more than a quarter of their ice in the last four decades. 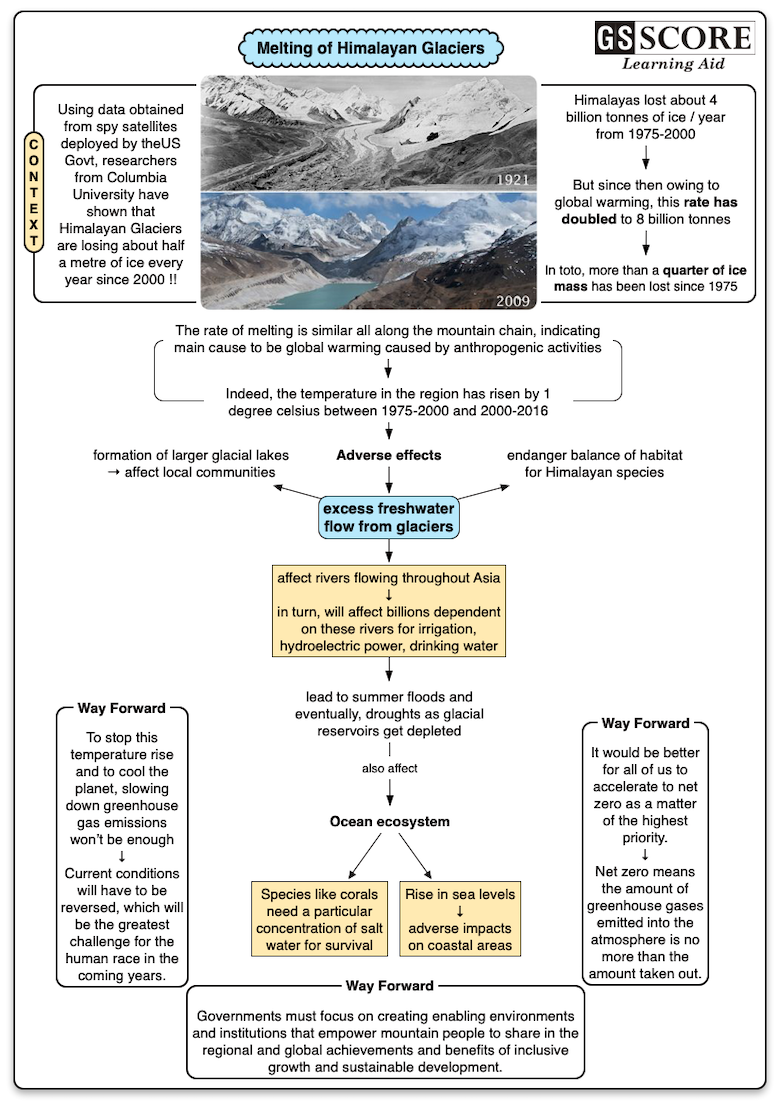