Performance of the MUDRA Loans

Critically analyze the success of Pradhan Mantri Mudra Scheme. How far it is right to say that it will be a new threat to financial stability of banks? 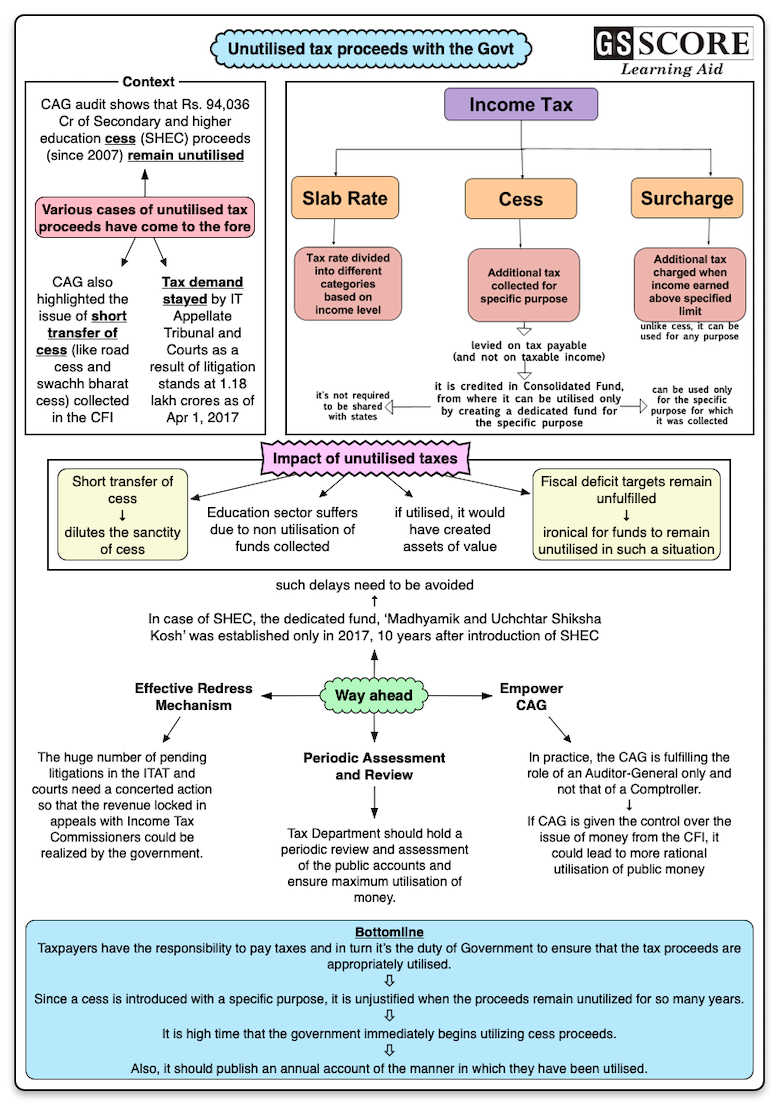