With falling farm yields, exacerbated by climate effects, doubling farmers’ real income by FY23 will be difficult, which means continuing to subsidise fertiliser will work against the government’s stated goals for the agriculture sector. In this context, the fertilizer policy needs to be revisited.

Where does the problem lie? 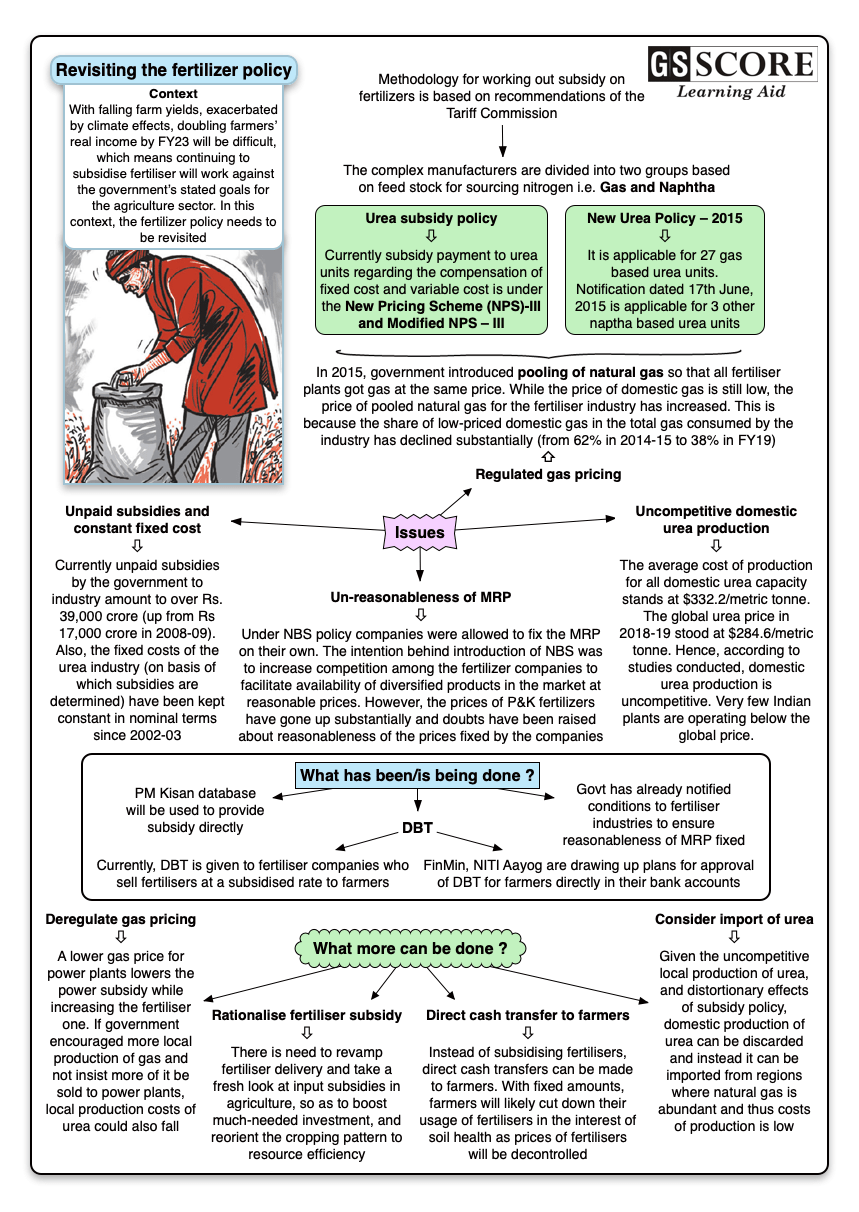