Environmental groups in Karnataka have criticised the project to link the Bedti and Varada rivers in Karnataka, calling it ‘unscientific’ and a ‘waste of public money’.

What is Inter-linking of rivers?

What was the issue raised under ‘Bedti- Varada river project’? 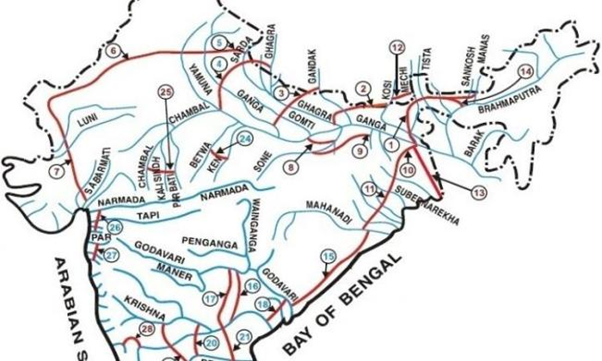 What is the vision for interlinking river projects in India?

Are there previous examples of river-linking in India?

What are the advantages of interlinking Rivers?

What are the challenges associated with River-Interlinking?

Despite the many benefits that are associated with the river interlinking project, the project is yet to take off because of the many hurdles it is facing. Some of the challenges in this regard are as follows: