A United States Navy warship conducted a "freedom of navigation operation" aimed at challenging China's claims in the South China Sea, the second such operation in as many days near disputed islands that the US has accused Beijing of militarizing.

What is the issue all about?

Over the years, the claimants have seized control of a raft of sea features, including rocks, islands and low-tide elevations. 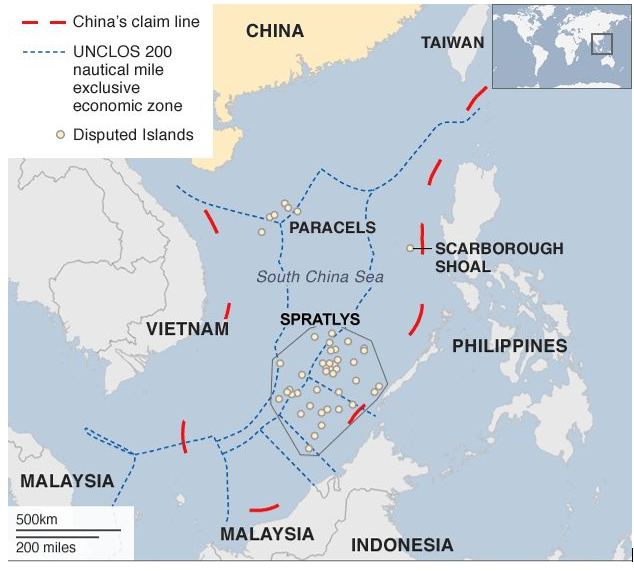 What role does the US play in the dispute?

China and the Philippines, along with Vietnam, Malaysia, Brunei and Taiwan, have been locked for decades in an increasingly tense conflict over mostly barren islands, reefs and atolls and rich fishing waters in the South China Sea. However, the coronavirus pandemic has been a growing source of tension between the world's two largest economies, with both Washington D.C. and Beijing heaping criticism on each others' handling of the outbreak.