The silent drought in making

Water-related hazards like floods and droughts are increasing because of climate change. The number of people suffering water stress is expected to soar, exacerbated by population increase and dwindling availability.

What actually causes a drought?

What is the status of ground water depletion in India? 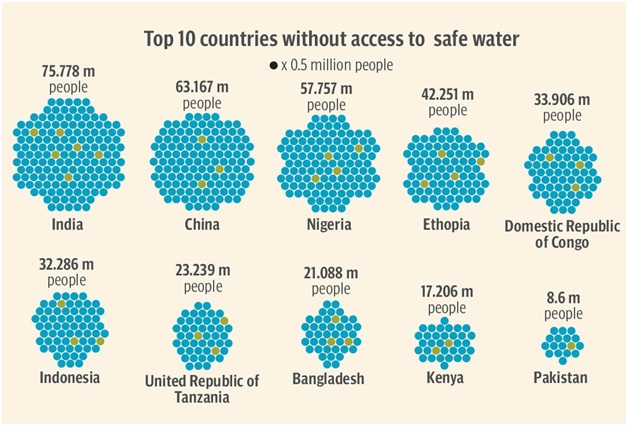 Impact of overexploitation of water resources

While groundwater depletion is becoming a global threat to food security, and the extent of current and projected groundwater depletion are well documented, the potential impacts on food production remain poorly quantified. There is need for comprehensive analysis of depleting groundwater and further collaboration is required for effective management of water resources for a better future.