Who are the unsung heroes of India’s Freedom Movement?

Some Unsung heroes of Indian History are- 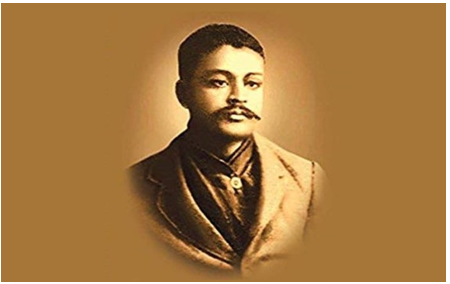 The aim of this activity was loot government’s revenue which could be used to fund revolutionary activities. 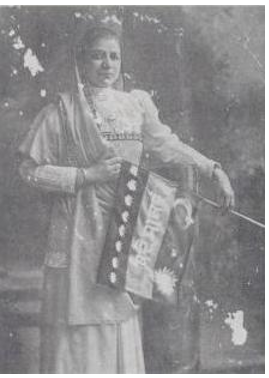