About Generalized system of preferences

The recent incident should not be seen as in isolation but a negative fallout of populist tendencies by political leaders and protectionist trade regimes. India and US have been cordial trading partners with India-US bilateral trade growing eightfold from 1991 to the present times standing at $72 billion in 2017. Major trading nations like USA, India, China and EU should bilaterally and multilaterally (via WTO) make amicable decisions to prevent any kind of trade war. Countries should realize that there will be no winner in this war and instead co-operate to make global trade free, fair and sustainable. 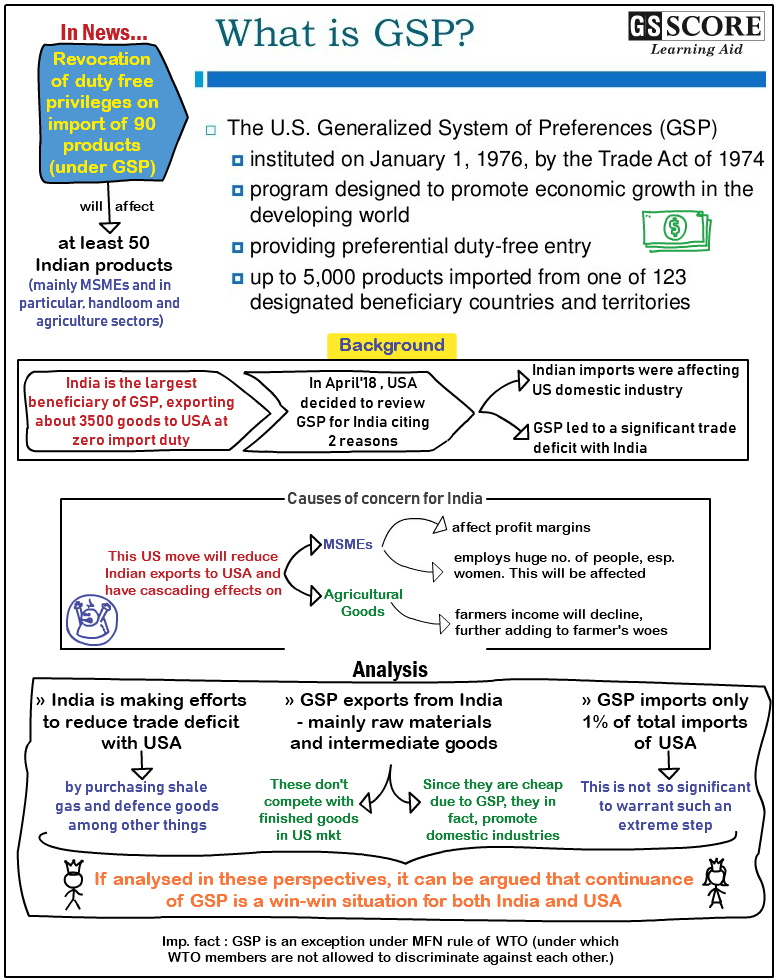 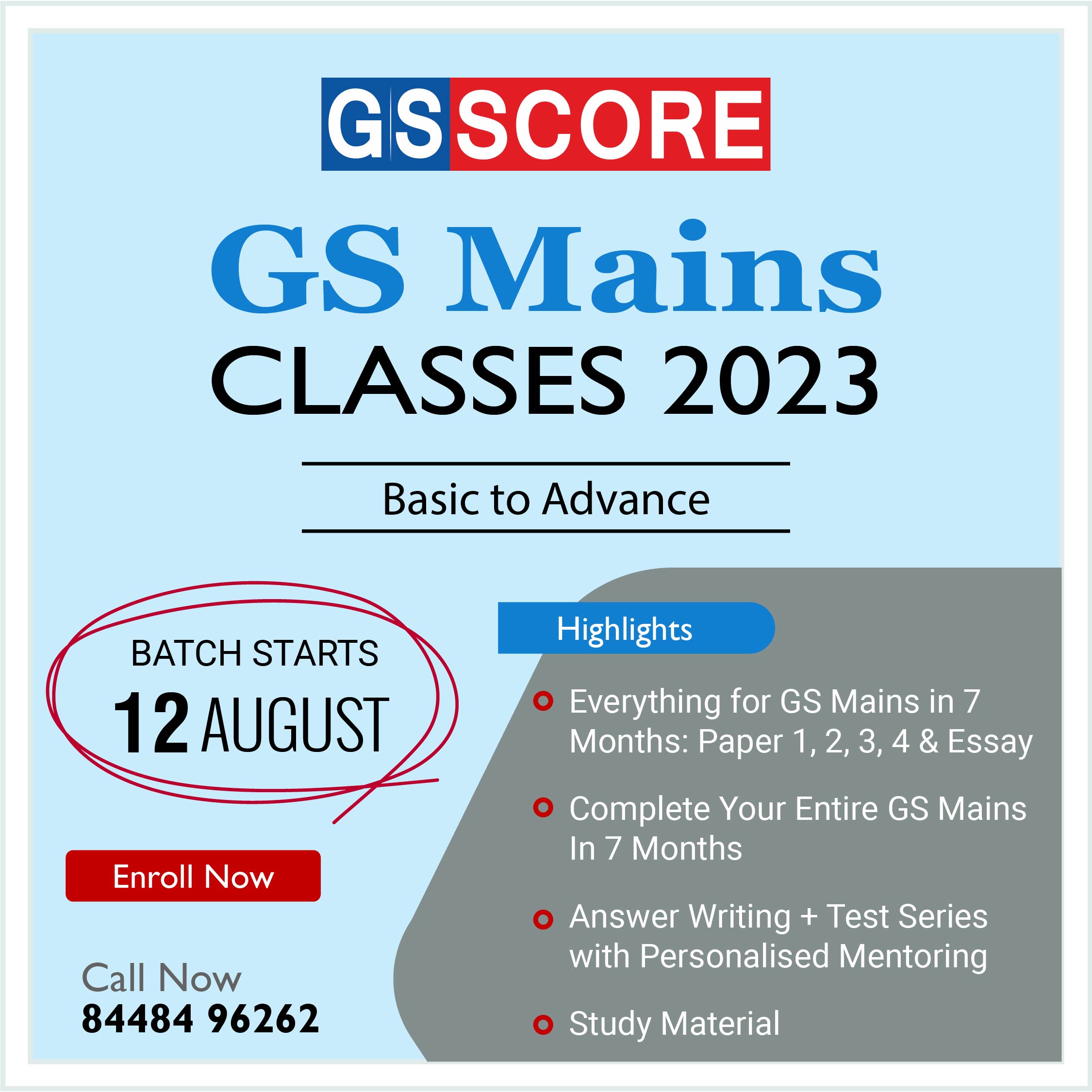