Prime Minister of India and leaders of a number of other countries attended the 5th Eastern Economic Forum (EEF) held from September 4 to 6 in Russia.

ABOUT THE FAR EAST: 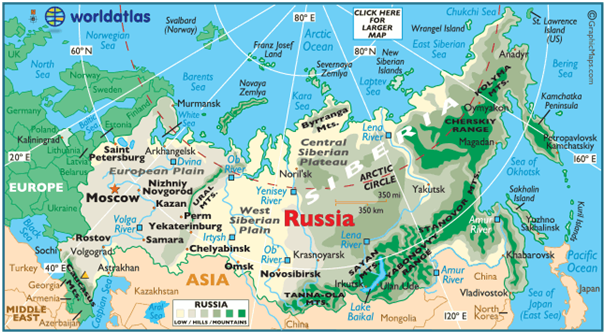