Bihar’s Shahi litchi has received the Geographical Indication (GI) tag making it an exclusive brand in the national and international market.

Bihar’s Shahi litchi has received the Geographical Indication (GI) tag making it an exclusive brand in the national and international market.

In the past, absence of patent created problems for both farmers and commercial enterprises. Farmers faced heavy losses as litchi from other parts of the country were often sold as shahi litchi by middle men. Companies like Litchika International could not produce wine from the shahi litchi even after showing interest.

The tag is one step closer at curbing these woes, as it will reduce the fear of fake and poor quality litchis, and push its commercial value and demand up. Thus, farmers from Bihar are set to benefit from protection as the fruit has a huge market even globally. 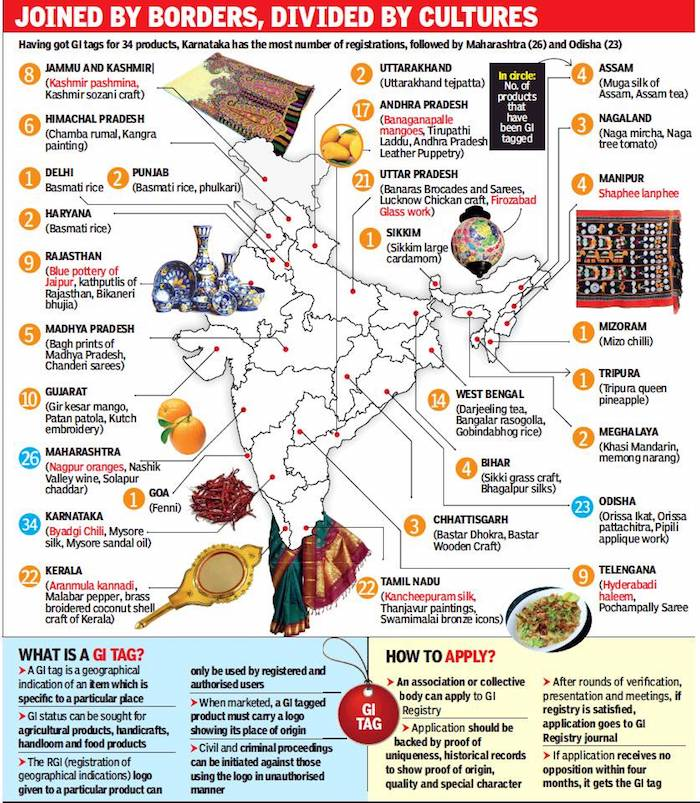 The black hole at the centre of Milky Way, photographed for the first time

What is a ‘marsquake’, and what causes it?

Tomato flu and it affects.