According to the researchers at University of Arizona, a new class of stellar systems has been identified- they’re not quite galaxies and only exist in isolation.

Where are the Stellar Systems Located? 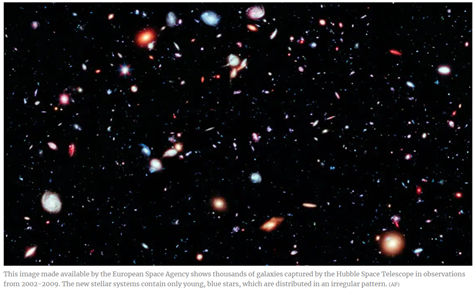