Eugene Parker, a physicist who theorized the existence of solar wind and became the first person to witness the launch of a spacecraft bearing his name, has died recently. 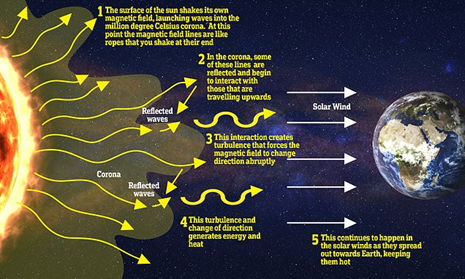 Solar wind has an enormous impact on our lives.