According to a recent study, published in the latest edition of People and Nature by the British Ecological Society, the horns of rhinoceroses may have become smaller over time from the impact of hunting. 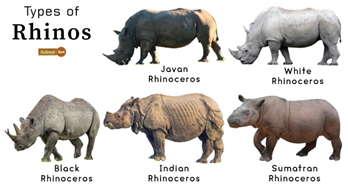