The Sveriges Riksbank Prize in Economic Sciences in Memory of Alfred Nobel 2020 was awarded jointly to Paul R. Milgrom and Robert B. Wilson "for improvements to auction theory and inventions of new auction formats."

What is auction theory?

What are the key variables that determine the outcome of an auction?

Three key variables need to be understood while designing an auction. 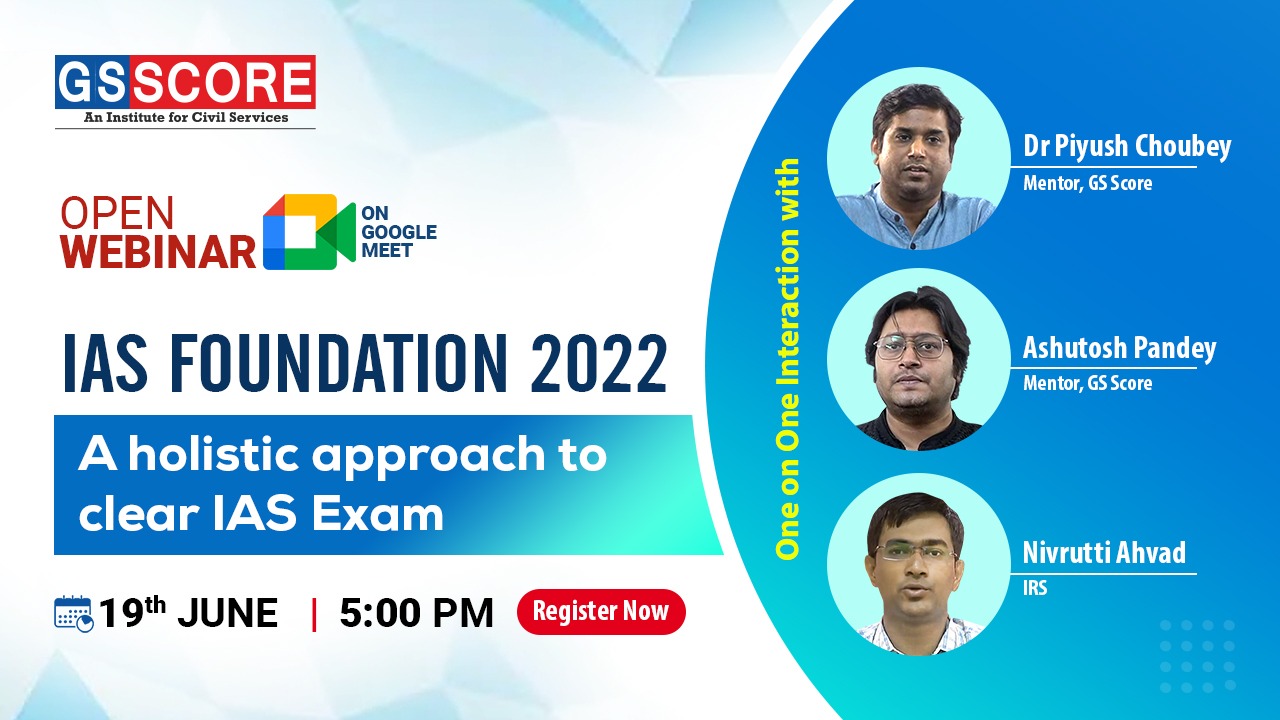