The government recently inaugurated a seismological observatory in Udhampur, Jammu and Kashmir.

Objective of the project

Significance of the region 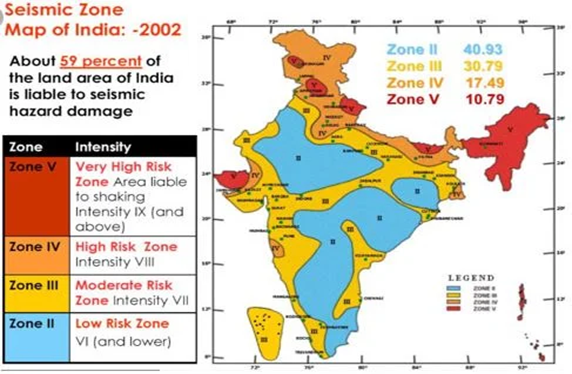 Other earthquake observatories in India