The Indian Air Force’s beast — MiG-29 — has gained in strength and ferocity after an upgrade, giving the force, battling a shortage of fighter aircraft, a much-needed boost. 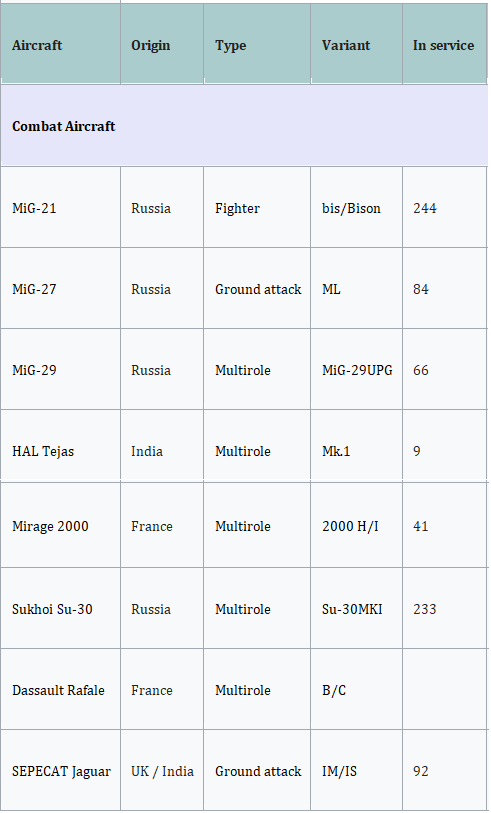 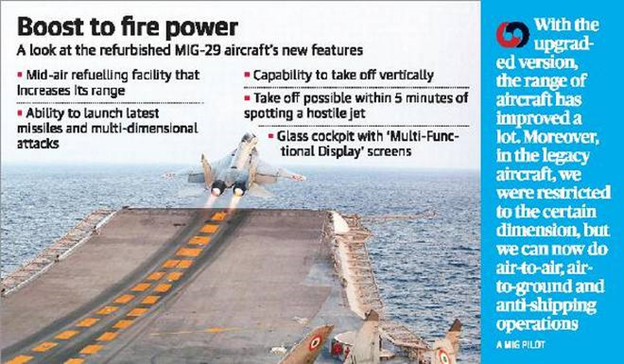