As the Volcanic eruption of Mount Nyiragongo approached towards the eastern Democratic Republic of Congo’s main city of Goma and it has thousands to flee the city. 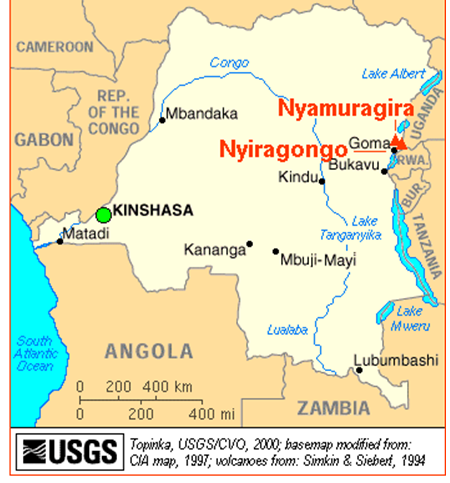 About the Mount Nyiragongo and the volcanic eruption

What is Lava Lake?