Targets to be achieved by 2030

In recent years, food insecurity has also been viewed as a non-traditional security threat for poor regions, celebration draws attention towards the struggle against hunger urgently demands generous financing, the abolition of trade barriers and, above all, greater resilience in the face of climate change, economic crises and warfare. 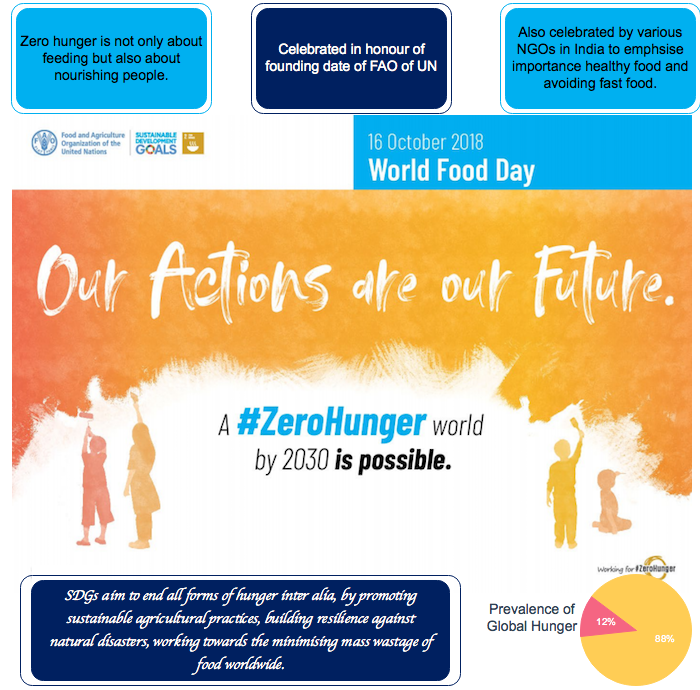