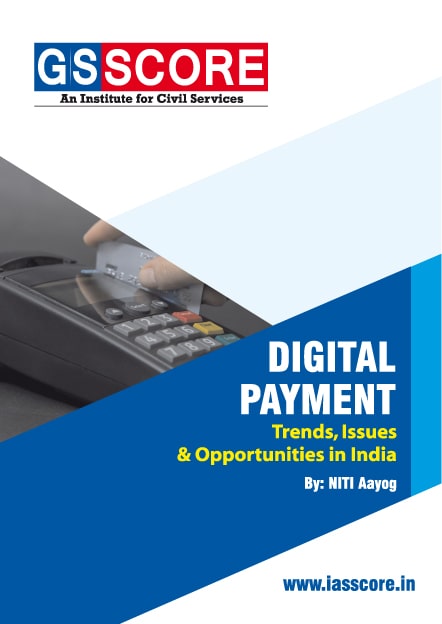 The Payment and Settlement Act, 2007 has defined Digital Payments as any “electronic funds transfer” that is any transfer of funds which is initiated by a person by way of instruction, authorization or order to a bank to debit or credit an account maintained with that bank through electronic means and includes point of sale transfers; automated teller machine transactions, direct deposits or withdrawal of funds, transfers initiated by telephone, internet and, card payment. 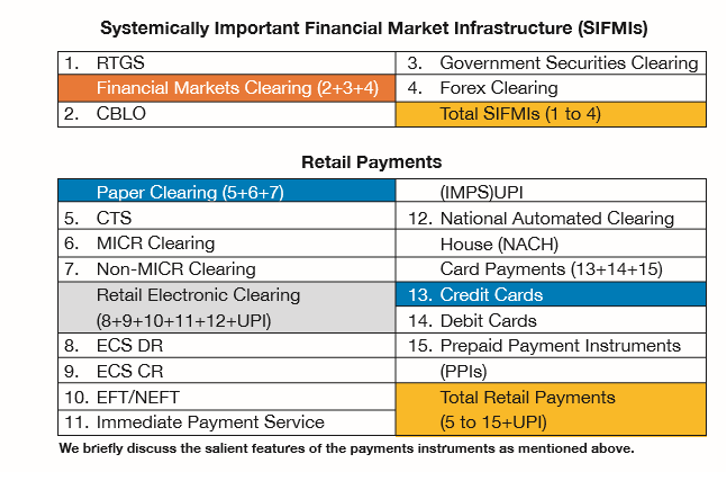 Under the Retail Payments segment which has a large user base, there are three broad categories of instruments. They are (1) Paper Clearing, (2) Retail Electronic Clearing, (3) and Card Payments. The instruments under these three categories are discussed below:

What is the Relative Contribution of Different Segments of Digital Payments in India? 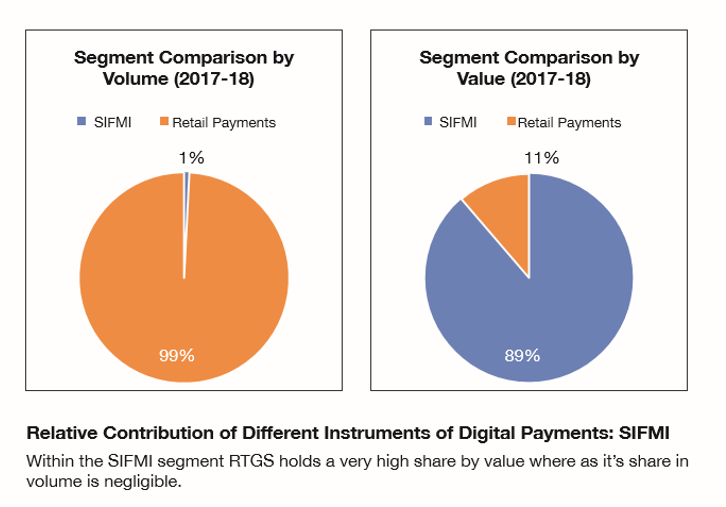 Digital payments in India: an Evolution

DIGITAL PAYMENTS: Important milestones in the development of the payments system include:

In addition to UPI which was introduced recently, several other modes have been introduced by NPCI.

What are the major policy initiatives taken to promote Digital Payments in India?

In Union Budget 2017-18, major policy announcements were made by the Finance Minister for promoting Digital Payments.

DIGITAL PAYMENTS: Major policy initiatives have been taken by RBI

As per the report of Capgemini, a global leader in consulting, technology services and digital transformation, on ‘Trends in Payments 2018’, the Top 5 trends in Digital Payments across the world are as follows: