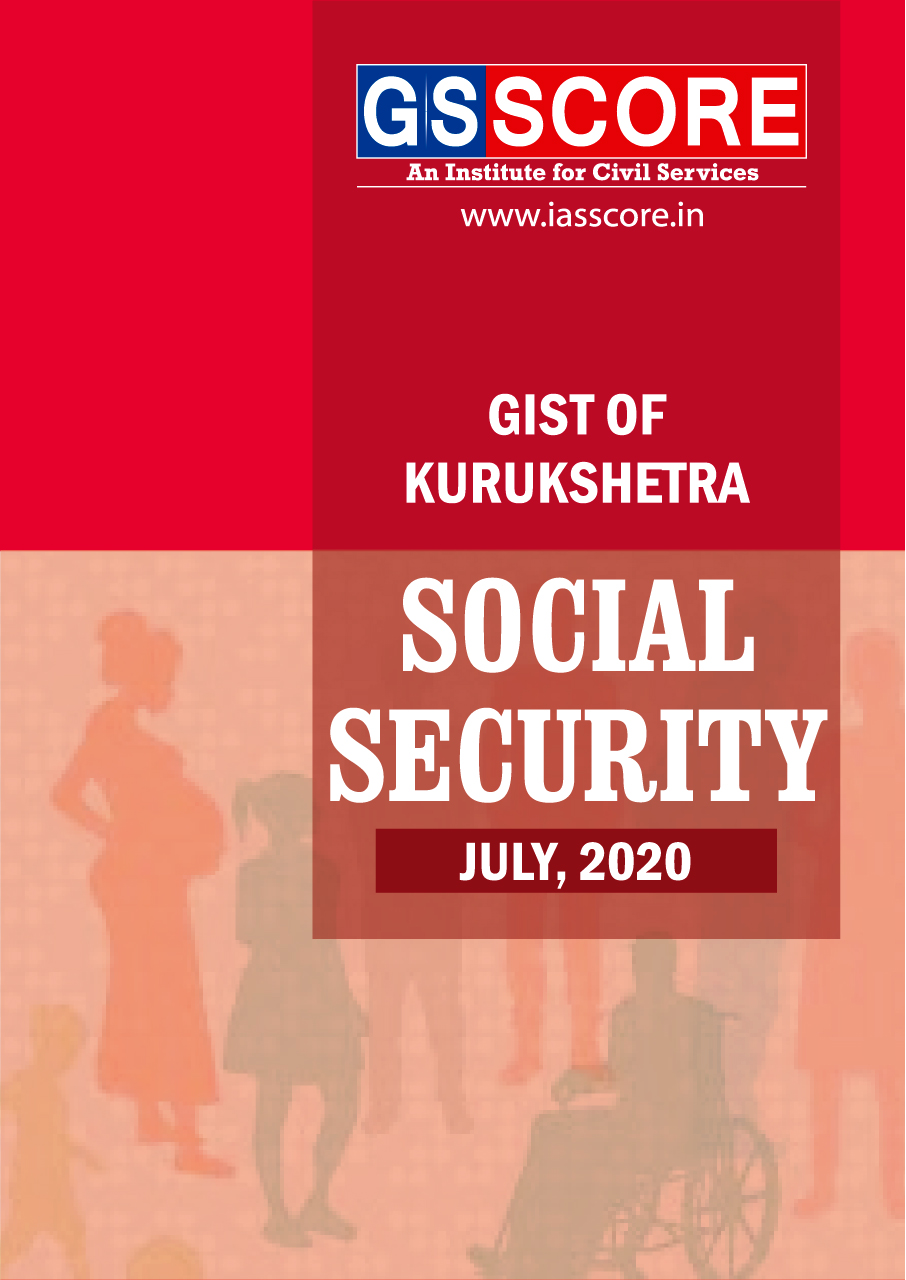 Employment and Poverty: The Key Determinants for Social Security

Food and Nutrition for Social Security

Diversify Towards More Income and Employment

4. The Right to Education

A Step Towards Health Security

Schemes for Financial Inclusion in India

In a nutshell, a large number of schemes and programmes have been initiated by the Government to empower rural communities especially the marginalised sections of society.