“The future depends upon what we do today.”

Future Strategy and promises need to be fulfilled 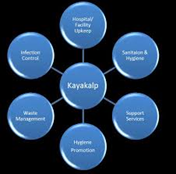 Initiatives taken for cleanliness in India

Gist of YOJANA : Sustainable Sanitation in the Cities

The Cost of Poor Sanitation

Swachh Survekshan – A Tool for Mission Monitoring and Governance

Steps need to be taken 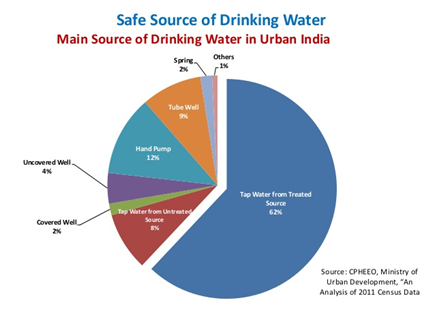 Environment and Community: How Maharashtra is Investing in Women’s Leadership for Sustainable Development in Water – Stressed Areas

Key Interventions under this initiative:

Environment and Governance: Mitigation of Fluorosis in Rajasthan 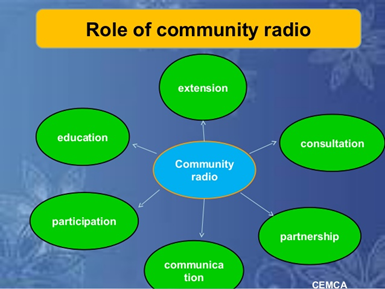 Development of Community Radio in India

Significance of community Radio: During forest fires in summer, landslides in monsoon, etc. rural communities constantly struggle and their isolated situation does not help the cause. Community radio has the power to organize and provide information and connect these communities to the much-needed aid and relief.  Also, since the content is in the local dialect it can help curb miscommunication and misinformation in times of panic.

Water and food security towards sustainable and healthy living

Importance of flora in water management and Sustainable Agriculture

The activities of these Padam Shri awardees have to be viewed as a trend of emerging private initiatives in various parts of the country in the challenging area of agricultural extension.  These private initiatives have to be tailor-madee to the welfare needs of masses and adopt a practical approach to agriculture diffusing good agricultural practices suited to disparate agro-ecological zones.  Their efforts will achieve better results when they work in tandem with governmental and quasi-governmental agencies on addressing key challenges of the times. 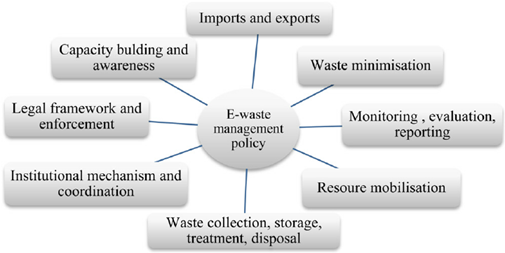 Gist of YOJANA : Development and Environment: Maintaining the Fine Balance

India’s effort in sustainable development while safeguarding the environment

Steps need to be taken

To a large extent, an effective pollution regulating system will reduce the emissions of greenhouse gases.  At the operational level, the industries have to be closely monitored by a responsive and competent body.  There is a need to improve the capabilities as well as strengthen our regulatory institutions.  The Central and state pollution control boards are understaffed and often lack infrastructure. There is an urgent need to strengthen these agencies by recruiting professionals, taking up R&D work and provision of better infrastructural support.

Gist of YOJANA : Plastic Waste in Construction and Road Making 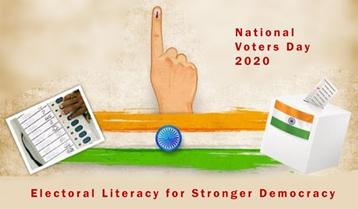