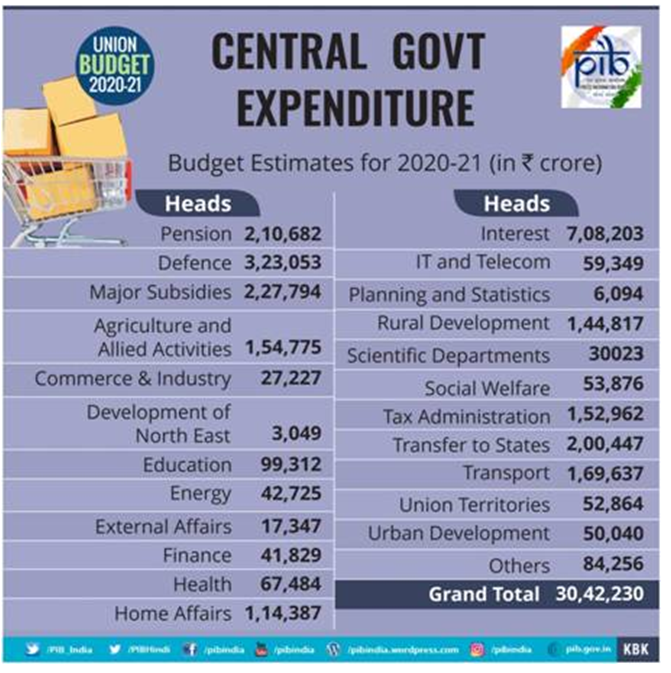 Other Sector-specific and State-specific Grants

One Nation One Ration Card

The budget 2021-2022 takes a practical approach to growth with a focus on hard gains of fiscal rectitude. The motive of the Union Budget is to subsequently bring about the fast and very balanced economic growth of our country with emphasis on social justice and equality. Also, the major decisions are related to Education& Health, Agriculture, Corporate Tax, NRI Tax, and Income Tax and the union budget has further fuelled new aspirations for a better India.