Mission Indradhanush 2.0: Reiterating India’s Commitment to Vaccines for All 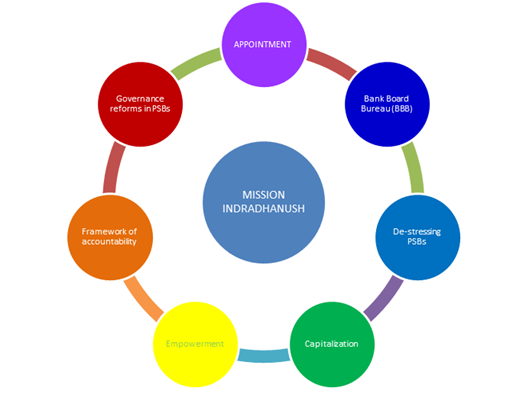 Achievements in field of immunization:

Challenges posed for the current state of health sector in field of immunization:

Strategies adopted by the government to overcome challenges:

Conclusion:  With the launch of Intensified Mission Indradhanush 2.0, India has the opportunity to achieve further reductions in deaths among children under five years of age, and achieve the SDG related to ending preventable child deaths by 2030.  Vaccines are a truly critical intervention in this journey. By building on successes of the past, learning from challenges and consolidating efforts across stakeholder groups, the country can fulfill its aim of attaining a disease-free India vaccines are or truly critical intervention in the journey and the key to safeguarding our present and building the healthier tomorrow for our future generation.