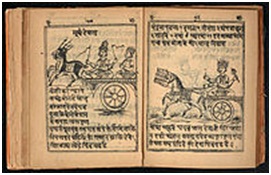 The present world of Hindi literature is witnessing neither any mass movement nor an effective literary movement. Therefore, writers themselves have to carve out a creative relationship with their society and times. In fact, they are already doing it. This is reflected in the diversity of vision and expression in the writings of present generation writers. They can see through the prism of society and express the realities effectively.