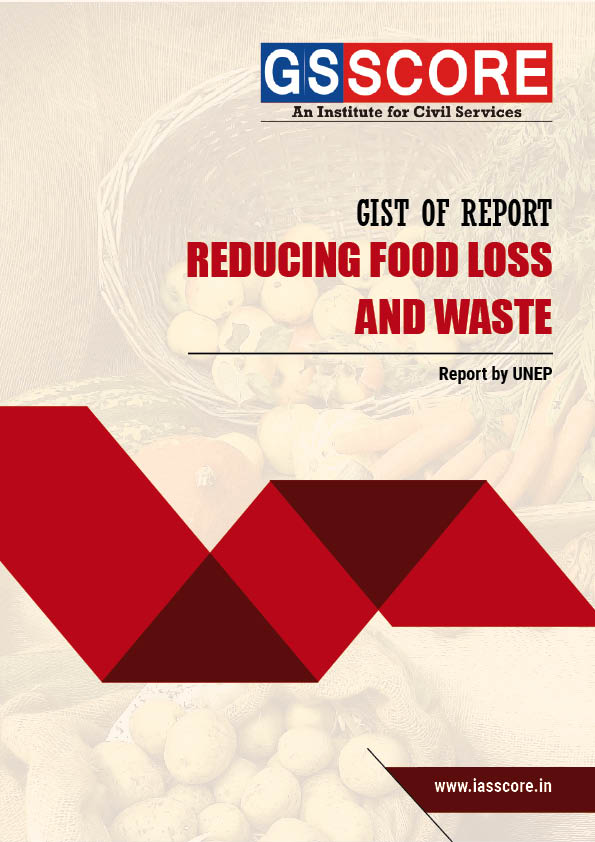 Reports are important topic both for UPSC Preliminary as well as Mains. So going through the GSSCORE summary of the report becomes imperative for UPSC aspirants. Students can download the gist of this report from the Free Resources section of GS SCORE website: https://iasscore.in/free-study-material-downloads 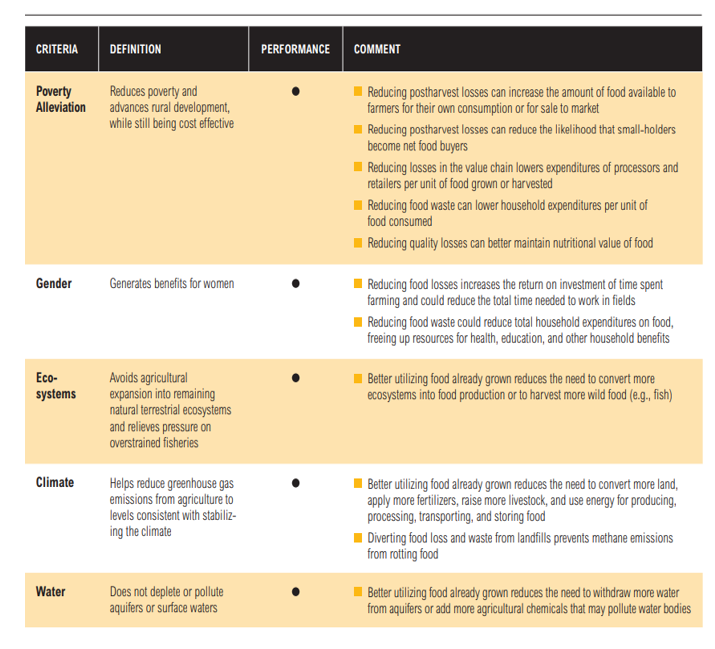 Food Loss and Waste along the Value Chain

Possible Approaches to save the food

The Role of Women in Reducing Food Loss and Waste 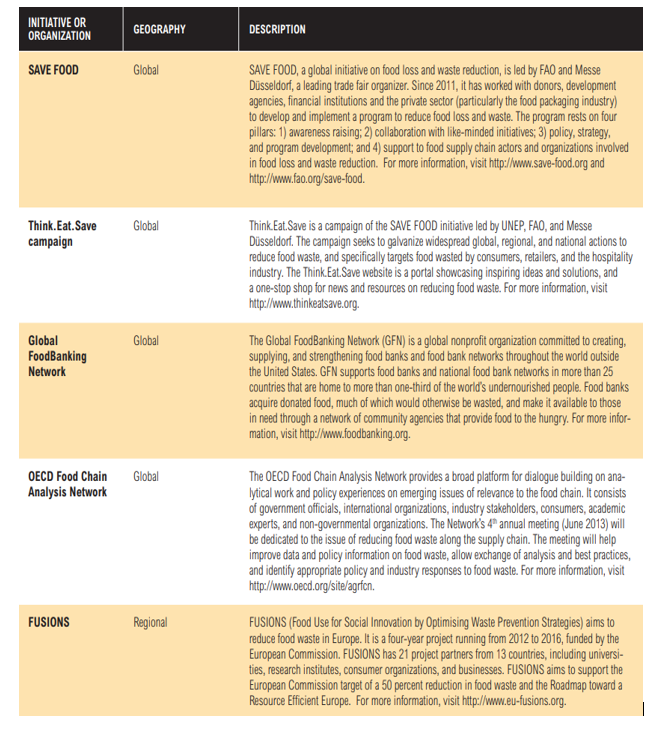