“Violence against Women in India: An Analysis” 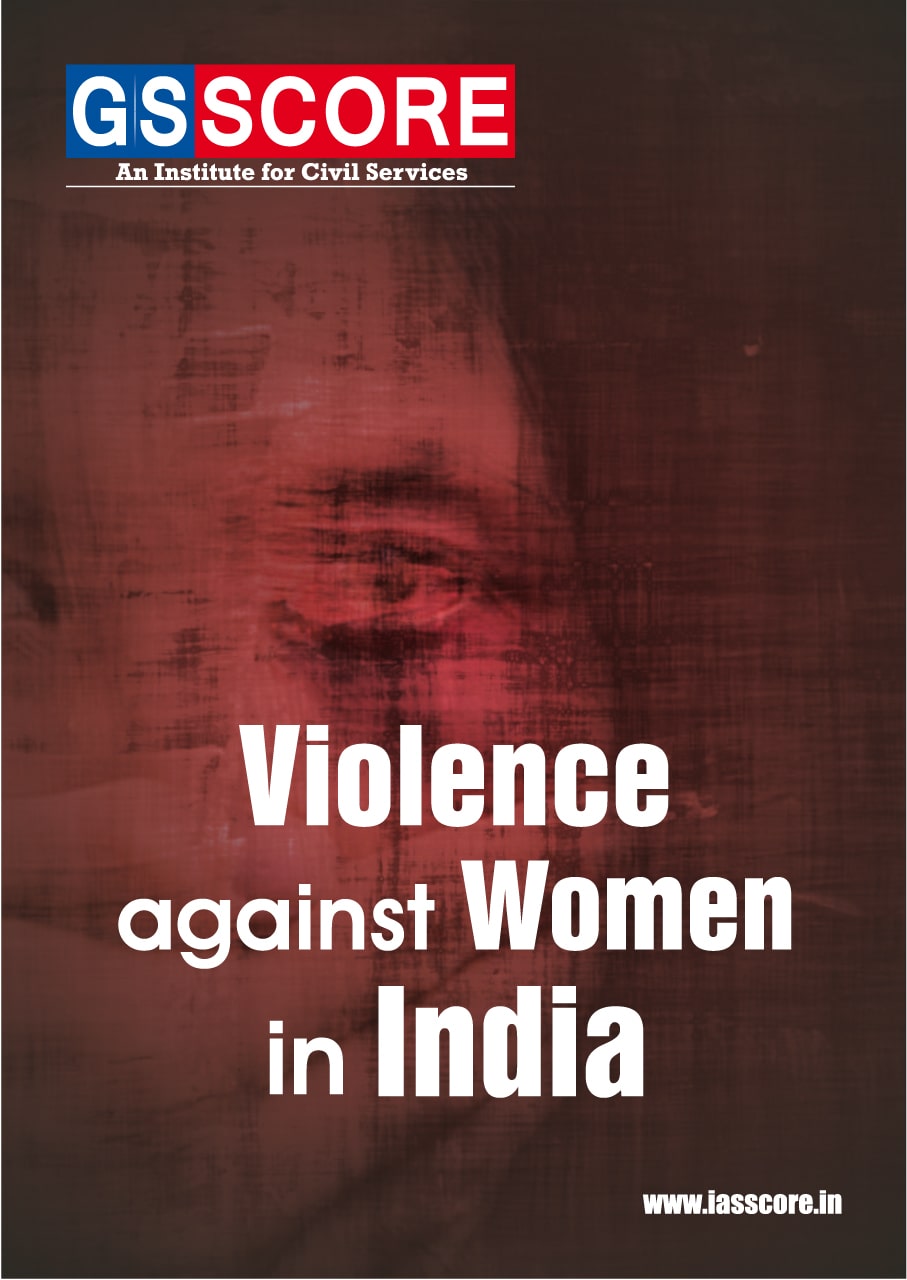 UPSC Exam is all about proper strategy, dedication and consistent endeavour in the right direction with authentic and reliable study material. Government and renowned international reports form a very important source for grasping the conceptual clarity of contemporary national and international issues/topics. However, it is a daunting task to comprehend a report that runs through hundreds of pages. It becomes difficult for the students in time crunch situations particularly during UPSC Mains Examinations.

In order to ease the burden over aspirants, GSSCORE has come up with a series of summary of important national and international reports in a crisp and comprehensive manner. Underlining the importance of reports and indexes for PT and Mains, GSSCORE provides a comprehensive summary of important reports of national and international repute. The summary of the report by GSSCORE would save the time and energy of the UPSC aspirants and enable them to quickly cover the syllabus.

Behavioural and contextual factors that contribute to gender related crimes

This means that little is known about the majority perpetrators.

Are the laws always effective?

Without a comprehensive effort to address issues around objectification of women and her treatment as the “weaker sex”, in schools or university, at work, in the family, in the community and in print and electronic media, the elimination of violence against women will continue to remain a challenge.