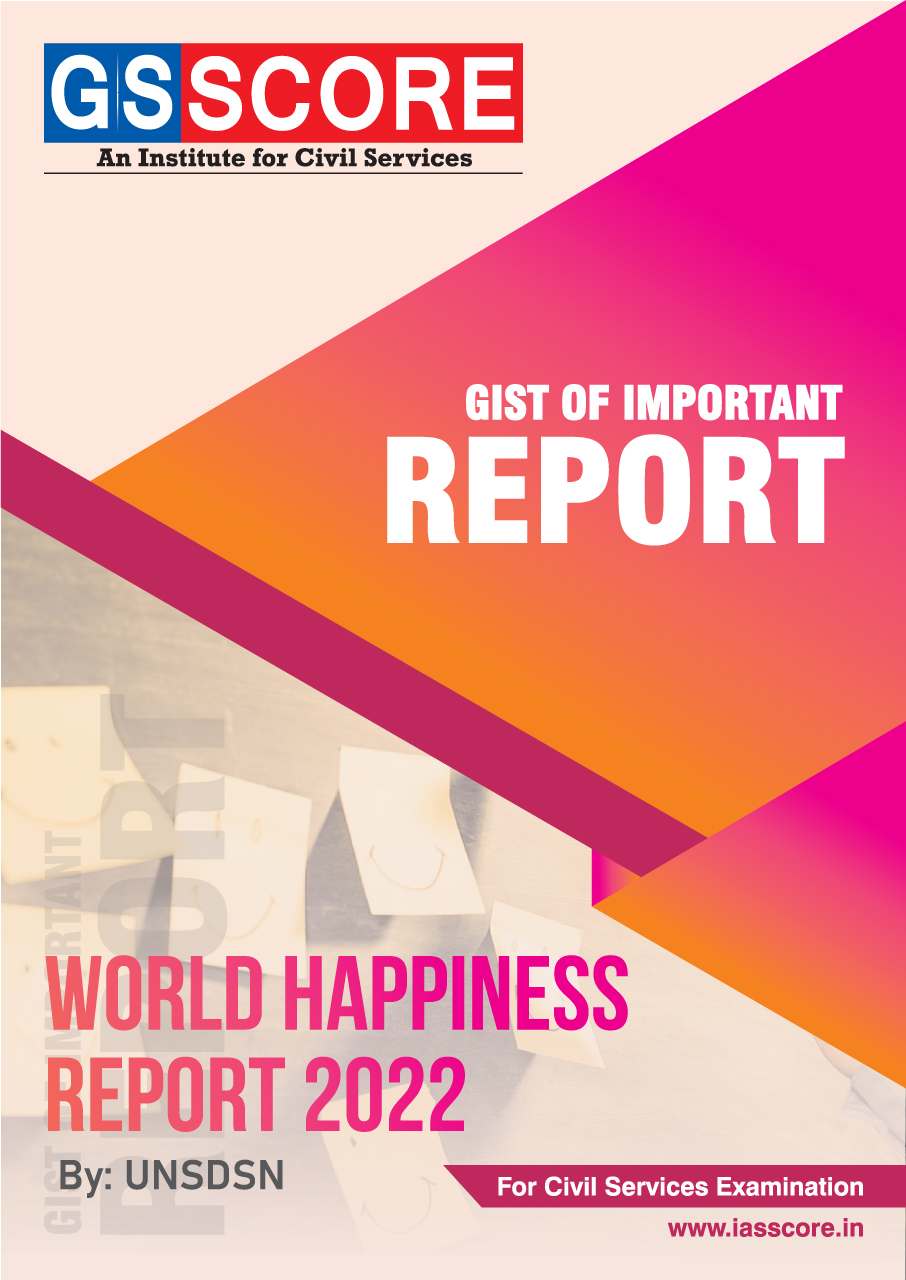 This year marks the 10th anniversary of the World Happiness Report, which uses global survey data to report how people evaluate their own lives in more than 150 countries worldwide. The World Happiness Report 2022 reveals a bright light in dark times. The pandemic brought not only pain and suffering but also an increase in social support and benevolence.

The World Happiness Report 2022 was published by the United Nations Sustainable Development Solutions Network.
The report usually ranks 150 countries based on several factors such as real GDP per capita, social support, healthy life expectancy, freedom to make life choices, generosity and perceptions of corruption.
Finland has been named the world's happiest country for the fifth year running followed by Denmark.

Afghanistan was ranked as the unhappiest nation, followed by Lebanon, Zimbabwe, Rwanda and Botswana, respectively.
India saw a marginal improvement in its ranking, jumping three spots to 136, from 139 a year ago