The Maratha community, which comprises over 30 per cent of the state's population, has been seeking reservation in government jobs and education for a long time as fragmentation of land and frequent drought makes their condition critical most of farmers committed suicide belongs to Maratha caste.

India is unique in the world in that reservation policies address historically disadvantaged groups, defined primarily by a caste system (most other countries base it on ethnicity, religion, language, gender or sexual preference). 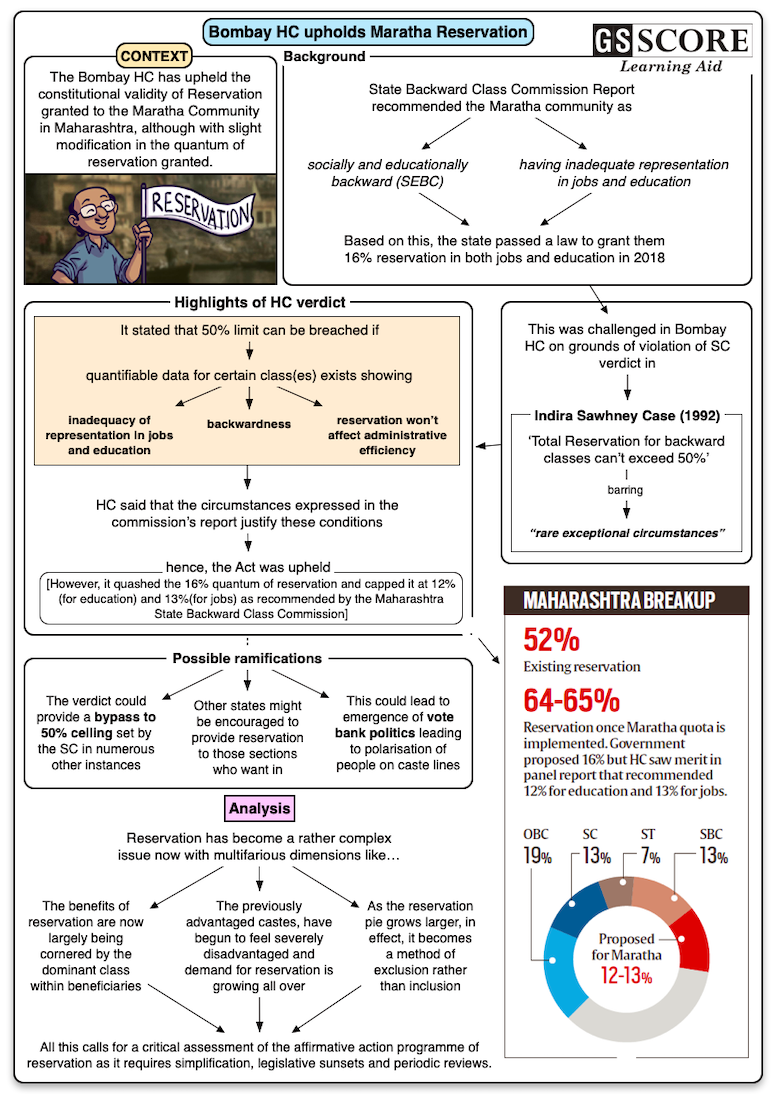