Coastal security is one of the major concerns for India with a coastline of 7,516.6 km. The coastline also accounts for 90% of the country's trade.

Why Coastal security is significant for India?

Additional areas of vulnerabilities of the Indian coastline:

Some challenges need to be taken care of, such as: 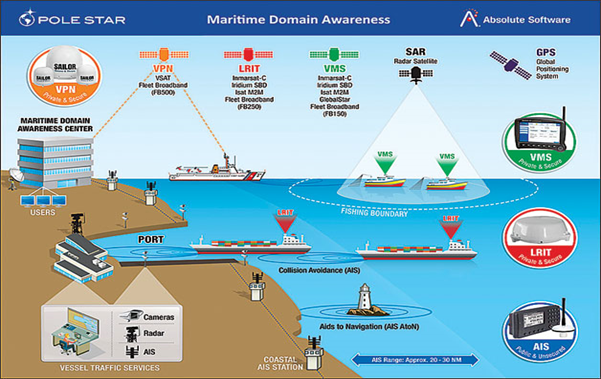 Review of coastal security apparatus in India is a continuous process. A three-tier coastal security ring all along our coast is provided by Marine Police, the Indian Coast Guard, and the Indian Navy. The government has initiated several measures to strengthen Coastal Security, which include improving surveillance mechanisms and enhanced patrolling by following an integrated approach. Coastal surveillance is not just technology to defend valuable assets. The coastal challenge is the prevention of access to the hinterland to all anti-nationals and nefarious elements.