For the success of government initiatives like Digital India, Make in India and Smart Cities. 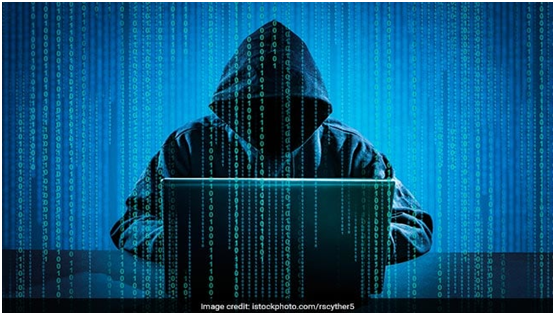 With primary aim to monitor and protect information and strengthen defences from cyber-attacks, the National Cyber Security Policy, 2013 was released by the Government of India.

It aims to achieve through: 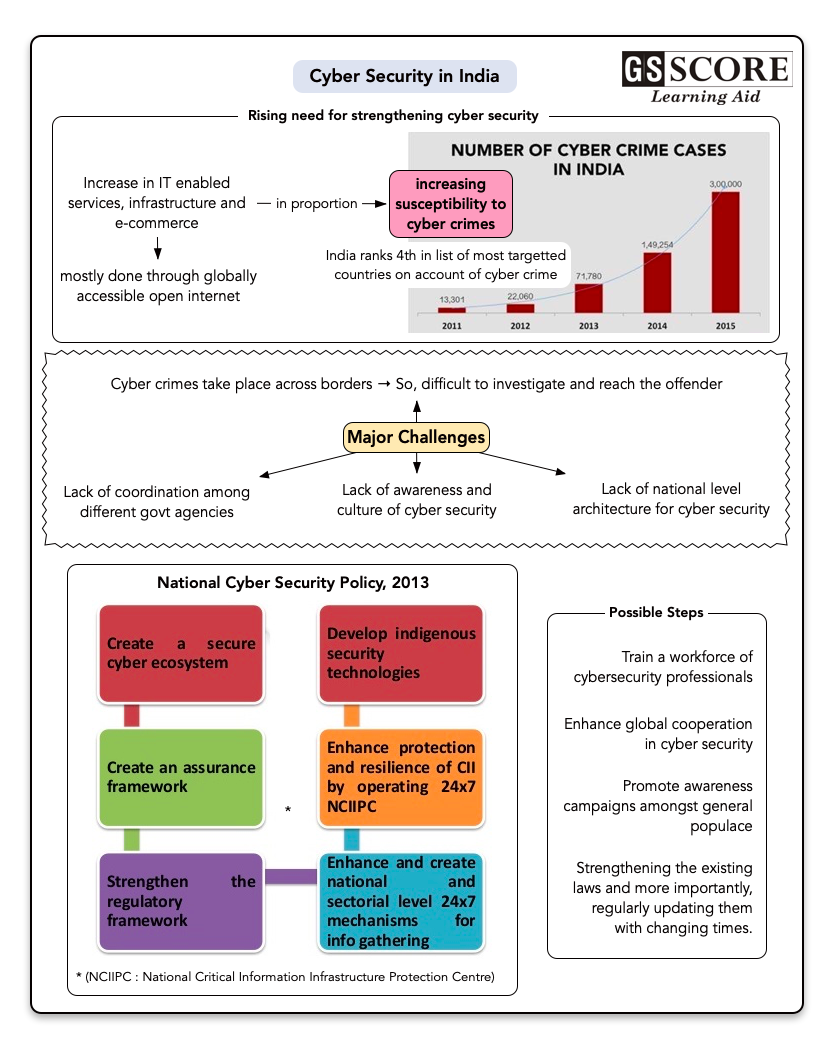 “Cyber security poses bigger threat than any other spectrum of technology.” Examine the given statement in light of increasing India’s cyber security challenges.